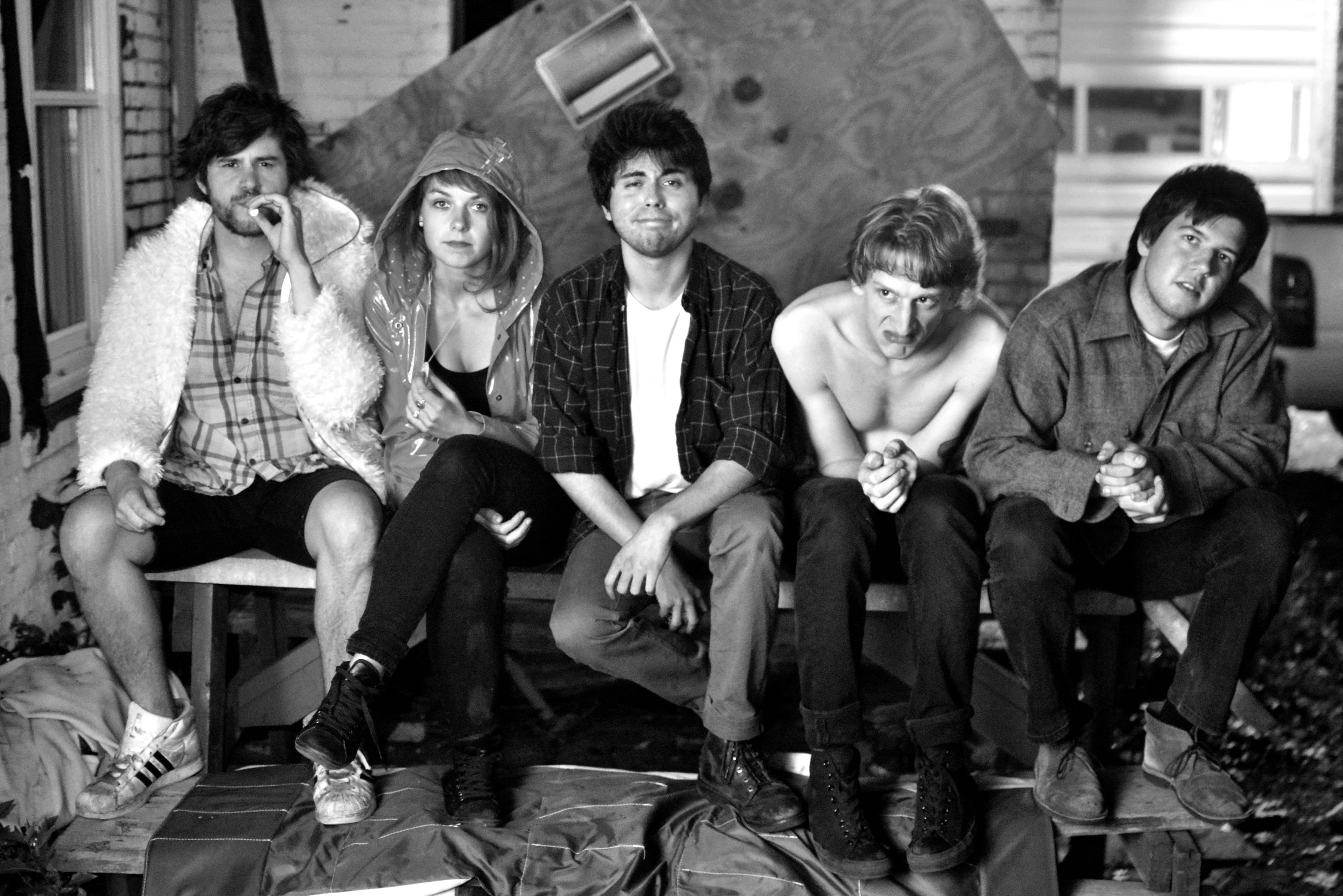 Brooklyn-based band Guerrilla Toss has garnered a reputation for their ecstatic, genre-defying live performances. Their visceral, psychedelic take on funk, post-punk, and no wave is a barrage of frenetic instrumentation that centers around eccentric percussion and bass grooves. After moving to New York from Boston and signing with DFA records the now five-piece band released their latest album Eraser Stargazer which incorporates elements of disco and other dance music while preserving their idiosyncratic yet concise sound. Tonight, the band will perform at Buffalo art venue Sugar City at 7pm. Local experimental electronic musician Lesionread will open the show accompanied by his live band. Also opening are Buffalo progressive rock band Luanjie. Tickets are $8 and can be purchased at the door.