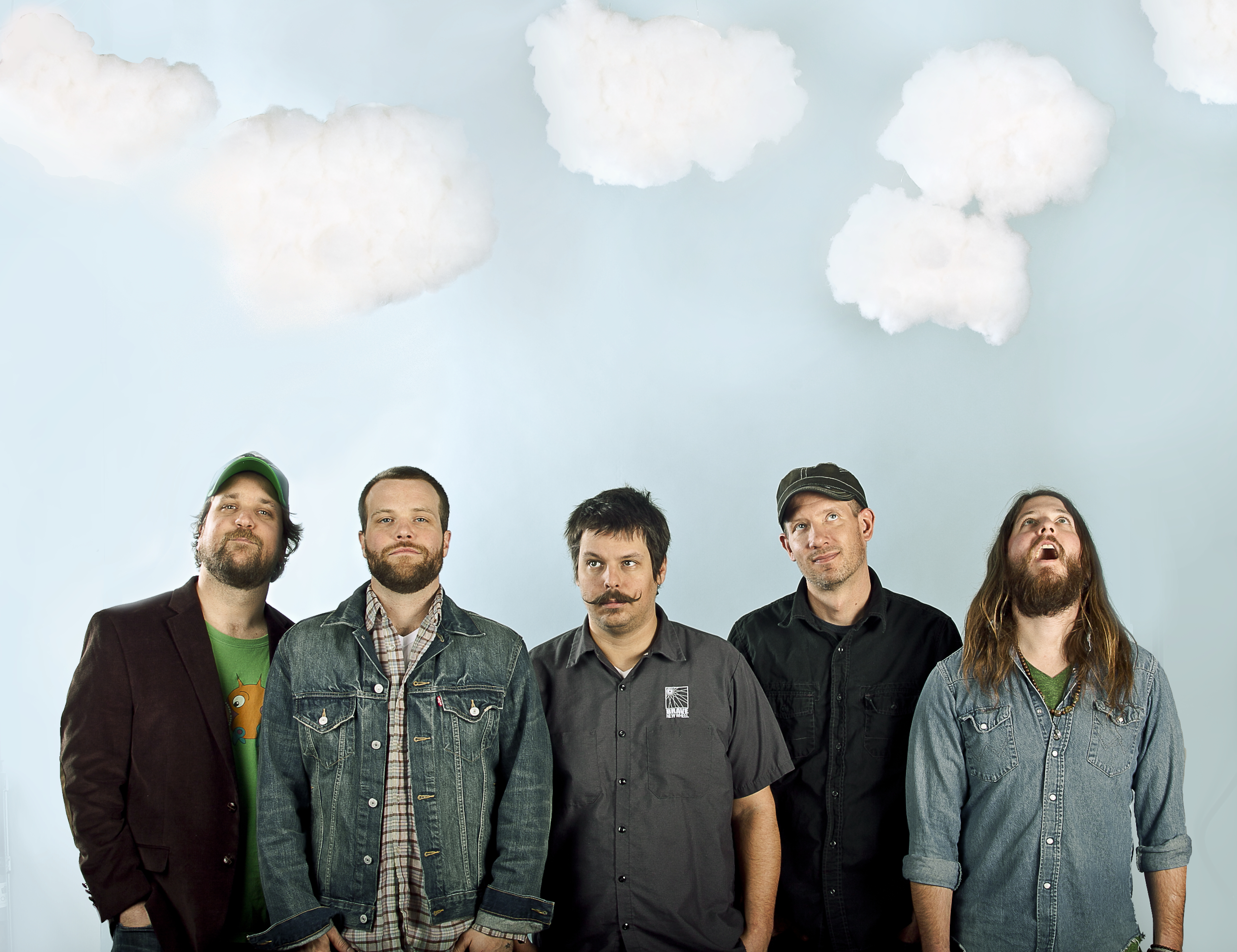 It takes a relentless disregard for boundary to push the music like Greensky does. They have this uncanny aversion to falling in line with what so many might think of as bluegrass in the conventional sense. Where the skill of songwriting is mixed with the finesse of an all string quartet, this progressive ensemble takes root in an old genre, turning it on its head to make it new. Hell, if nothing else, the proclamation lies in the name, as if trying to say, “it’s opposite day, and we’re here to fuck with all of your preconceptions.”

You see a lot of jam bands make that push—one could argue it’s stylistically inherent to the approach—and in many cases it’s easy to see where the bluegrass roots have taken hold. Phish, String Cheese Incident, or moe., just to name a few. And while I hesitate to stick Greensky with the jam band label, sometimes, especially in the live setting, it seems as if the only connection they share with bluegrass are the instruments they yield. They rock loud, have a tendency towards improvisation, and a sound that’s completely their own.

Don’t get me wrong—this will always be a band that can break down a song into a twanged out barnyard stomp. Their first glimmer of success came with a 2006 win of the ‘Telluride Band Contest’ at America’s most renowned bluegrass festival. But they’re extremely dynamic. With these guys, it’s like there’s no recognition of limitation. Or maybe there is, and because of this the push is even stronger. The musicianship comes first, and bluegrass is just the platform.

As soon as they take to stage or studio it’s easy to see that the chemistry’s there, the fuel behind their fire. Songs like “Windshield,” an early single off the freshly released If Sorrows Swim, demonstrate that their cares lie more in song development—telling a story with insight and making sure each instrument is in place to best share its part—than they do in making a show of their technical skill. They can play fast, but with a humility that shows it’s not just to let everyone know. Often, they choose to play slow.

No, there are a delicate few who can lay it down with such truth and reverence. And their live show isn’t just the exception. Come see them bring down the roof at Town Ballroom tonight. Tickets are $18. Doors at 7.

While you are at it, check out the new album here.