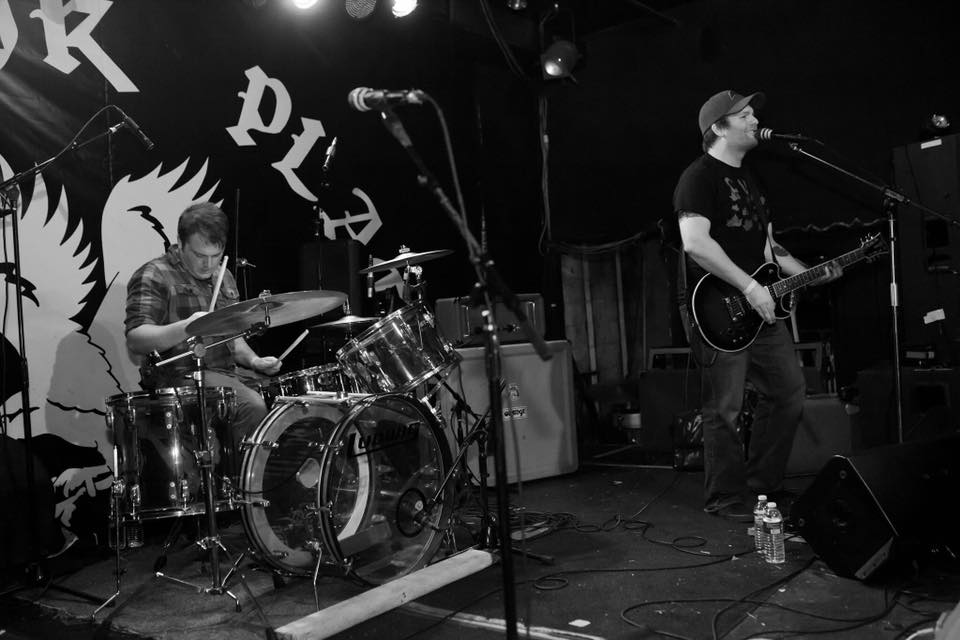 Tonight, Milkies on Elmwood will be hosting a short, sweet show showcasing three local acts.  Freshly formed fuzzed out rock two piece, Green Slime, are on the bill, and are sure to rip through plenty of tracks of their great Self Titled release, which came out this September.  Also featured on the bill are lo fi punk two piece, Space is Haunted, fresh off of the release of a new album, titled Contact.   The show will be rounded out by indie psych act Chevron Bloom.

Doors open at 8pm and admission is only $5.  Small price to pay for a stacked gig.