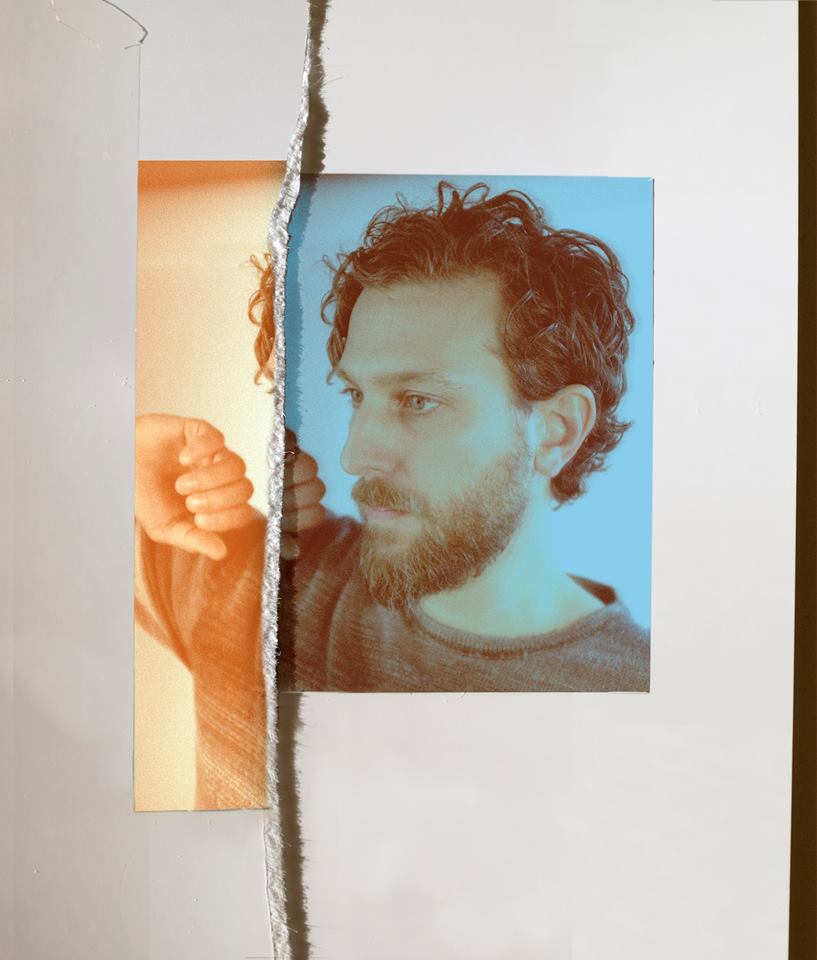 Tonight, Toronto indie group Great Lake Swimmers stops by Iron Works. The Juno Award nominated band is celebrating its 15th anniversary in 2018, marked by the release of both an EP and full length record earlier in the year. The new album, The Waves, The Wake, was recorded in the 145-year Bishop Cronyn Memorial Church and released via Nettwerk.