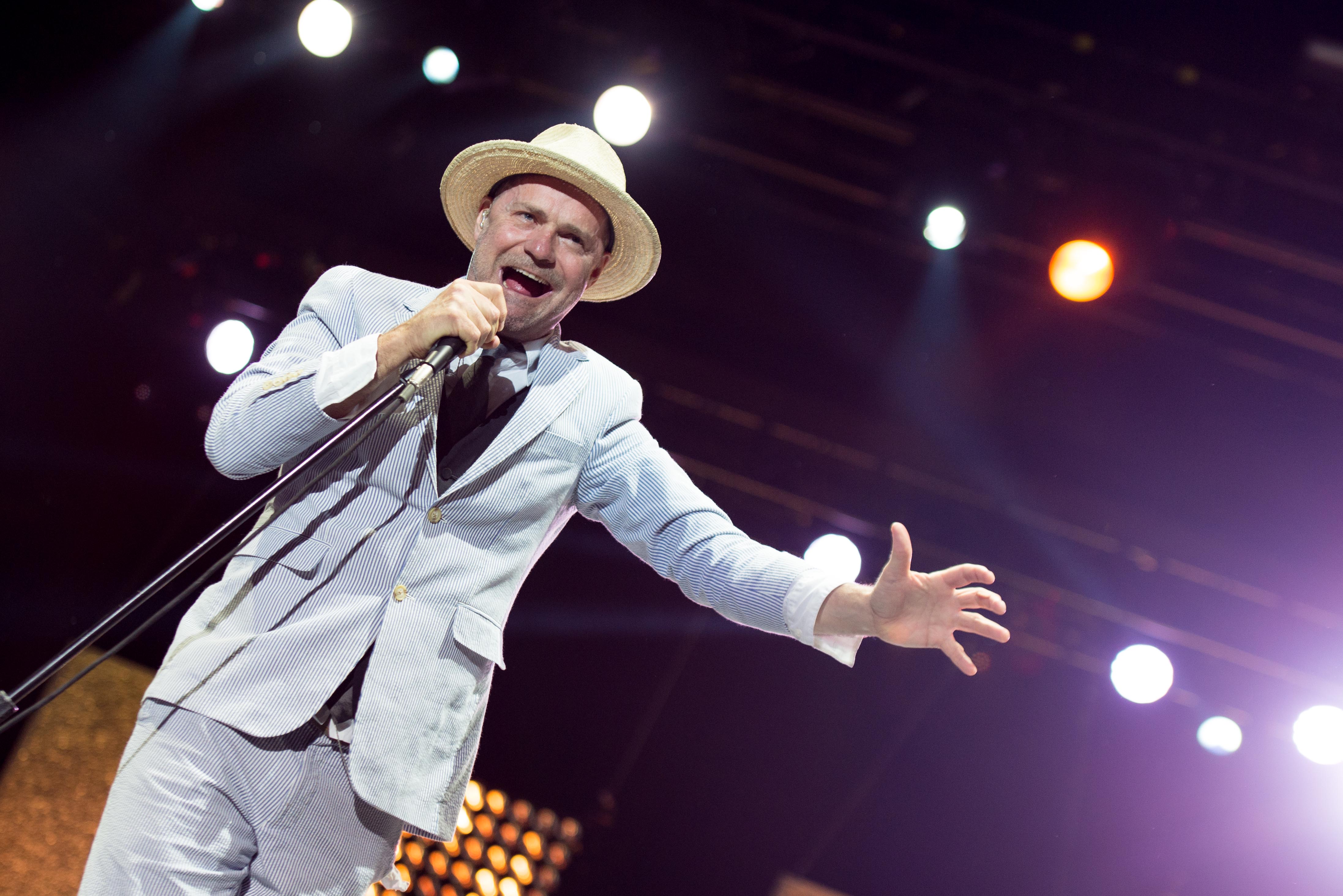 I generally loathe referring to Gord Downie as the “heart and soul of The Tragically Hip.” It’s a disservice to the rest of the guys in the band, and besides, Gord is so much more: an enigmatic frontman,  solo artist, poet, activist, and a beloved international righteous dude. Tonight at Canalside, he’ll be here in the role of esteemed collaborator when he and the Sadies perform songs from their 7 years in the making Conquering Sun album, released in April by Arts and Crafts. Opening the show will Newfoundland indie rock band Hey Rosetta and Australian folk rockers Boy & Bear. Like all Canalside shows the good times start at 6 and wrap up around 10. It’s been said that Buffalo likes it’s Canadian rock, and with this being an international holiday week, Canalside will be jumping. See you there.