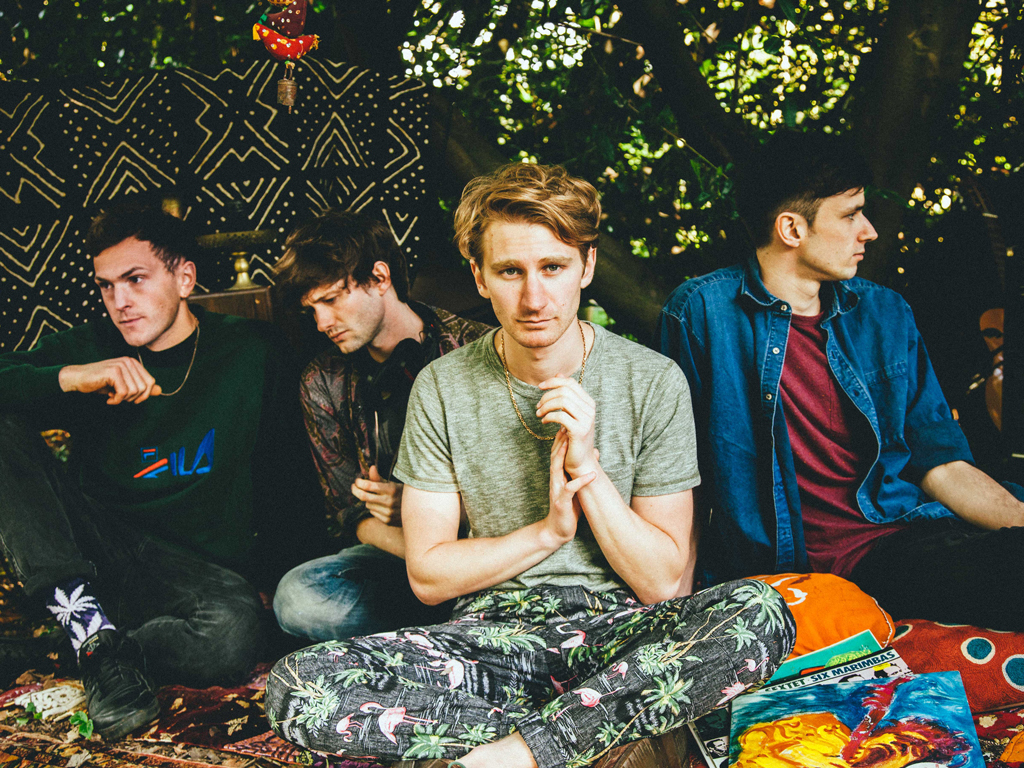 I still remember the first time I heard Glass Animals. It was about this time last year on a long road trip down to Bonnaroo. The band’s lead single “Gooey” seemed to an in an endless radio rotation, sandwitched between other recent buzz bands like Joywave and Walk the Moon. It was the type of song initially that seemed fun as a catchy pop song on a road trip, but not as much more than that. However, as the month passed, I still found myself coming back to it, something was sharper and stranger about it than the pop songs that surrounded it.

Finally taking the plunge into the debut album, ZABA, I found myself richly rewarded. This was certainly an album that had all the hooks of a big indie pop record, but the more I listened, I found something more sexy and sinister about it. Having more in common with the early R&B records of The Weeknd to the late Mezzanine-trip-hop of fellow countrymen, Massive Attack, ZABA was not an album to soundtrack the big joyous celebratory parties but those parties that have gone on too long, a bit seedy and drugged out, to the point where you’ve lost sense of time, place, and self. Glass Animals has crafted its own unique and singular brand of indie pop.
Tonight, the English act will finally make its live Buffalo debut at Babeville’s Asbury Hall (8pm)and translate those sounds to a live setting. With a fresh catalog of slinky seductive sounds, tonight’s sold-out show should be something truly special.