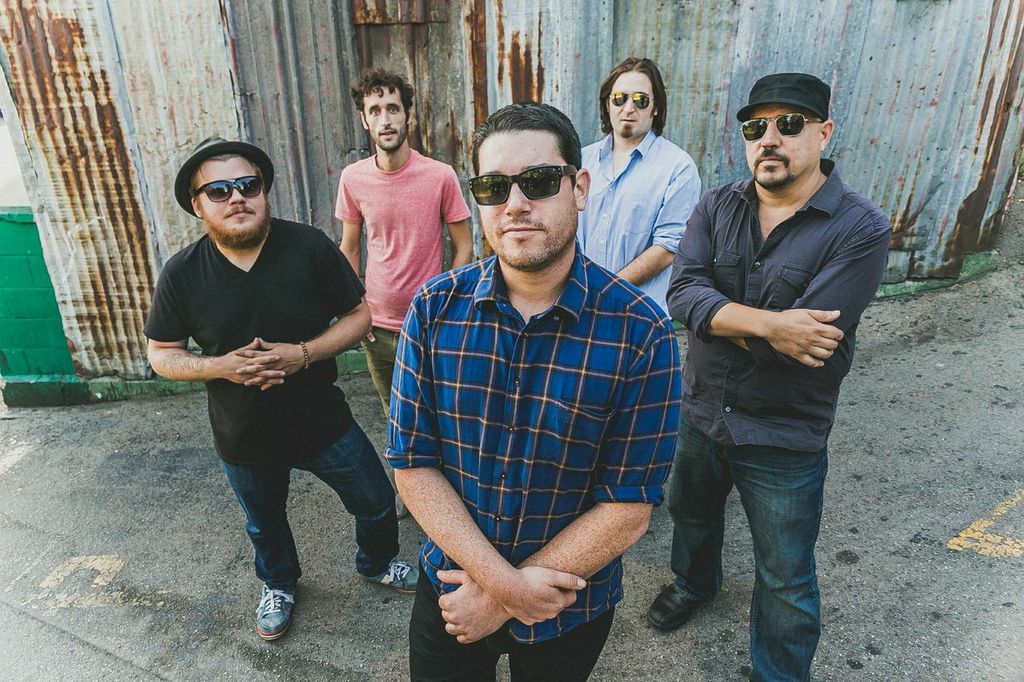 To the uninformed, Giant Panda Guerrilla Dub Squad is Rochester’s premier dub reggae crew. That may sound like a particularly narrow and unessential niche to reign over, but the decade-old quintet is, in fact, one of the most popular and skillful live acts to emerge from The Flower City in recent years.

With their mix of chill Caribbean rhythms, spaced-out soundscapes, and heavy low-end sounds, it’s easy to see why the band is so well loved by everyone from dub fanatics (as in the sub-genre of reggae, which is a world apart from the EDM atrocity that is dubstep) to college-aged stoners and reggae aficionados.

Though Giant Panda has only put out a handful of studio LPs since their 2004 formation, the group has nursed a sizable and much-deserved cult following due mainly to the strength of their live shows. You can hear tons of their performances for free, and with good sound quality on YouTube and Archive.org. It’s well worth the listen, whether or not you’ve dabbled in dub (or dabs) much before. This is sunny, feel-good music for the soul; plain and simple.

Giant Panda Guerilla Dub Squad will be playing tonight at the Tralf. Tickets are $15 at the door. Opening the show is the Rochester-based soul outfit Danielle Ponder & the Tomorrow People. Doors open at 8pm, with the show set to begin at 9pm.