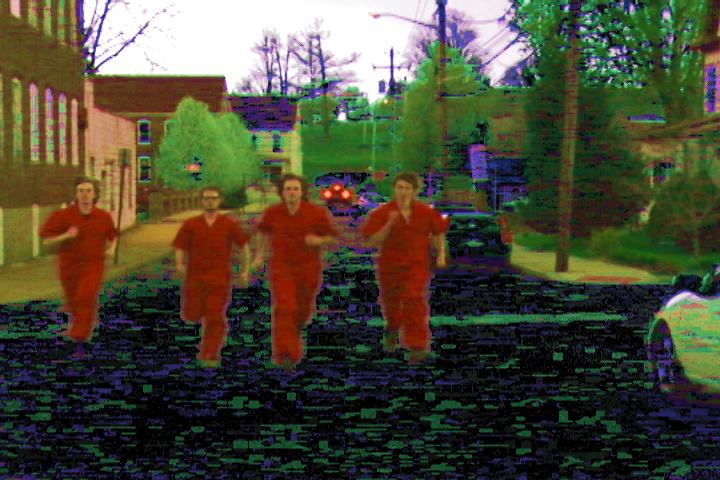 Get your dancing shoes ready for some weirdly awesome punk rock. Tonight at 6pm, a smattering of bands will take the stage at Spiral Scratch Records, ranging from surf-jam to hardcore, in support of Pennsylvania’s Ghost Dads. Hailing from Kutztown, Ghost Dads bring the funk to punk music, most recently in their newest EP, Next to the Water Heater. Dream Journal plays out exactly as their name suggests, with stream-of-consciousness lyrical imagery alongside a backdrop of punk-infused power chords.

Taking a bit of a sidestep from the rest, Aaron & the Burrs are an instrumental surf rock revival band with a jazzy flair. These guys groove hard, so expect plenty of dance-friendly extended guitar jams. Kharlos (feat. members of Merchants and Space Wolves) will also be playing their first show tonight, so be sure to give them plenty of love as well. $5 at the door, beer and vegan cookies included.