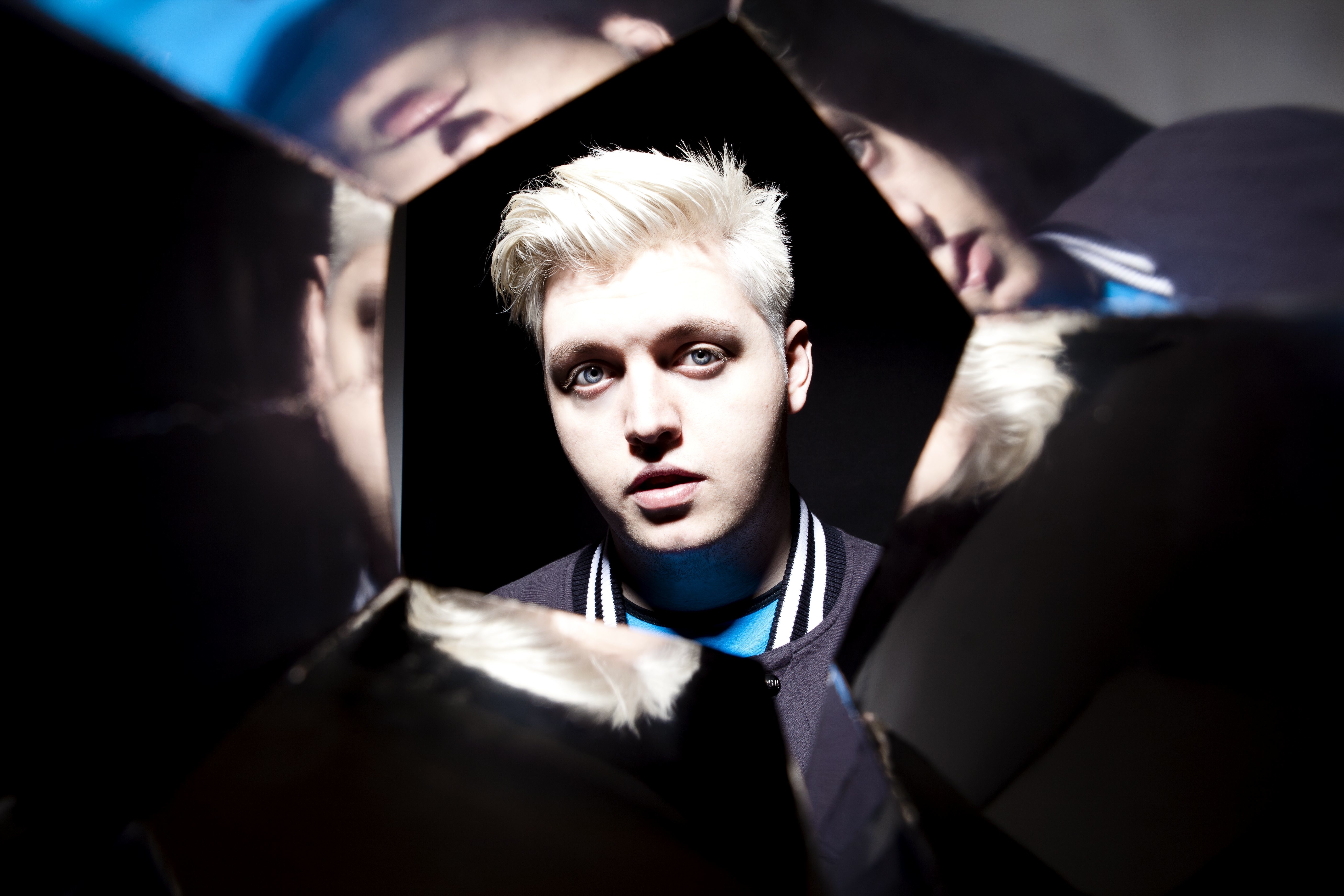 UK bass artist Josh Steele knows the essence of dubstep, and he will be taking the stage at Town Ballroom once again tonight on the Tesla tour along with 12th Planet and Diskord, hosted by MNM Presents. Much has changed since 2010, when his disharmonious edgy dubstep dropped live and ripped your ears off with a semblance of pleasure and confusion.

Few major players can say they still stand in the darker, grimier, shut your eyes and let the music take you down the dark corridor category of electronic music.

Flux Pavilion did then, and he still does now.

His sound on “I Can’t Stop” perked the ears of generational culture diplomats Kanye West and Jay Z enough to feature on their album Watch the Throne, also having a special feature in the film The Great Gatsby. He’s headlined several UK and US tours, in addition to multiple festivals all over the world, including Glastonbury, EDC Vegas, Camp Bisco, and Coachella to name a few.

As a true producer he’s changed up his style with the Tesla tour, keeping a little bit of old school dubstep, mixed with some newer sounds, some better than others. His first debut album features trap, a little moombahton, some dance step, and some NERO-like power bass.

With tracks like “Vibrate” and “International Anthem” he still brings a gulp of studio grime.

Expect a lot of voltage within this live set. A true listener knows that live performance is a true test of DJ character. Let Flux take you on his electrical current through his years of playing shows and producing. Multiple styles from different genres support the sound he brings with his album; a very roundtable style of EDM in multiple different parts of the mix, with a little for everybody.

Just after he drops a jaw dropper, he’ll give you a healthy dose of elves flutes wrapping around your skull, then he’ll bring you back with a dancey track to keep everyone grounded. He keeps it relatively happy and warm, in nightmare terms. Expect something completely different with each track that comes next, with a sprinkle of improvisation and a few memories.

Wondering what may have inspired the concept of the album? Check these tesla coils.

Flux Pavilion came from playing records and a laptop in lonely taverns of the UK to performing all around the world to millions of people. He’s headlined, collaborated, inspired, and been inspired by musical tastes from all walks of life.