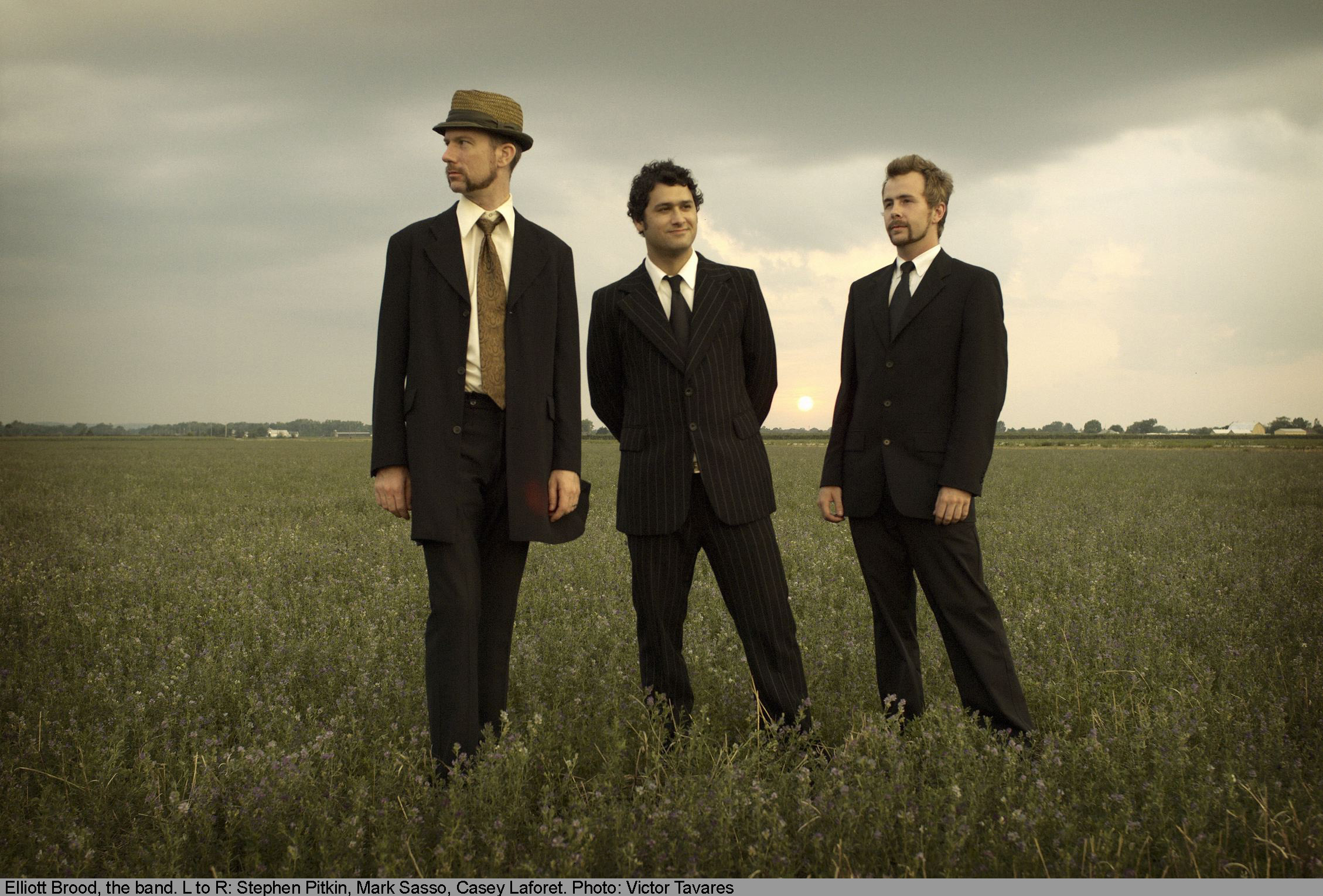 The Sportsmen’s Tavern will be rocking tonight when Canadian band Elliott Brood takes the stage to wow concertgoers with the rootsy music upon which it’s built its reputation. Referred to in the past as “death country” or “frontier revival,” Elliott Brood’s music has oft-explored the pains of growing up and the universal discomforts of youth; today, fresh off the release of Work and Love, the band explores the nature of more-mature-but-just-as-painful lost loves, broken hearts, and the universal discomforts of being all grown up. Tickets were $14 in advance and $17 today at the door and are selling fast. Doors open at 7pm, with the show slated to start at 8pm.