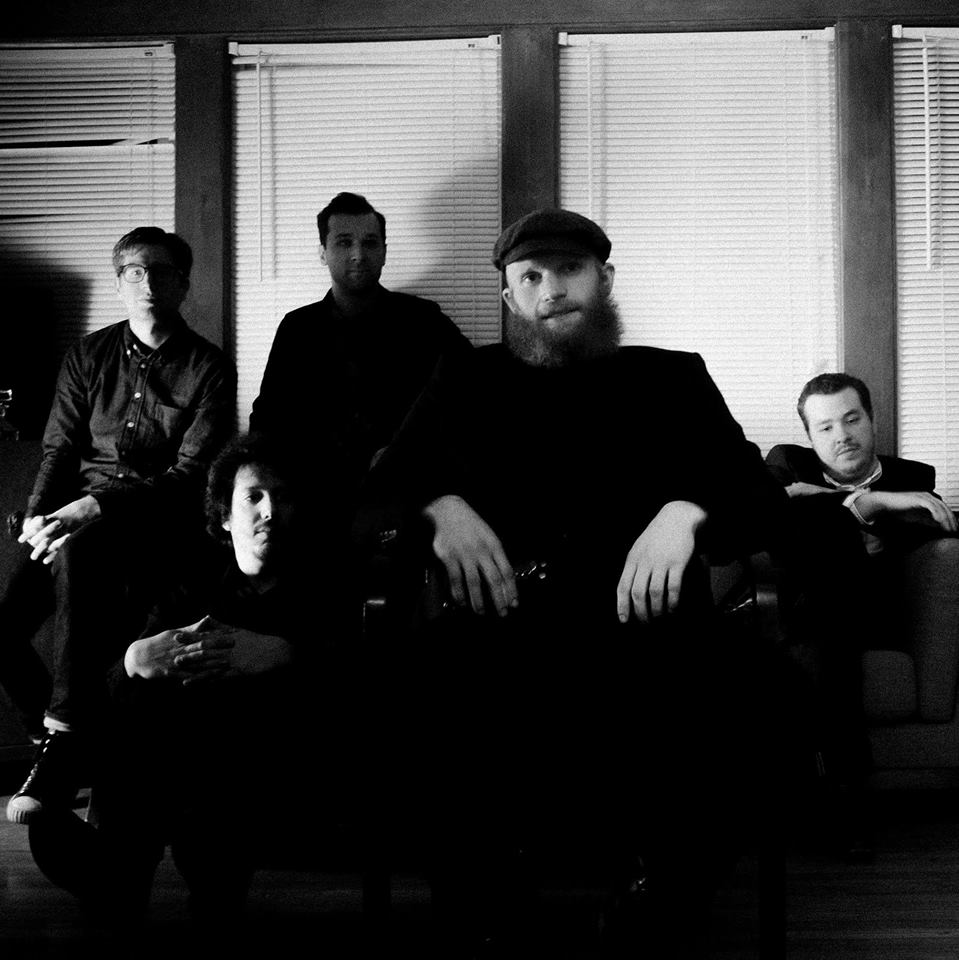 Up from the ashes of the past, hard charging Buffalo roots rockers The Eaves have a proper long play album coming out by the name of Learning To Live In The Dark, and their having a party at The Leopard Lounge to celebrate it’s release with Roger Bryan & The Orphans, Brent Martone, and possibly you. The fellows of The Eaves have been hard at work under the cover of mystery and darkness, recording their debut on the sly at Robbie Takac’s GCR Audio recording studio on the fringes of Allentown so they could spring the fruits of their labors on an unsuspecting world, and tonight’s the night for the band and their fans.

Also back in action after a bit of an absence from the scene, long time blog favorites Roger Bryan & The Orphans will be cranking their own sweet yet potent brand of rusted out American garage rock after a solo set from psychedelic garage rock outfit Head North’s Brent Martone. Tickets for this downright killer lineup of Buffalo rock revivalists are $10, and doors are at 9pm.