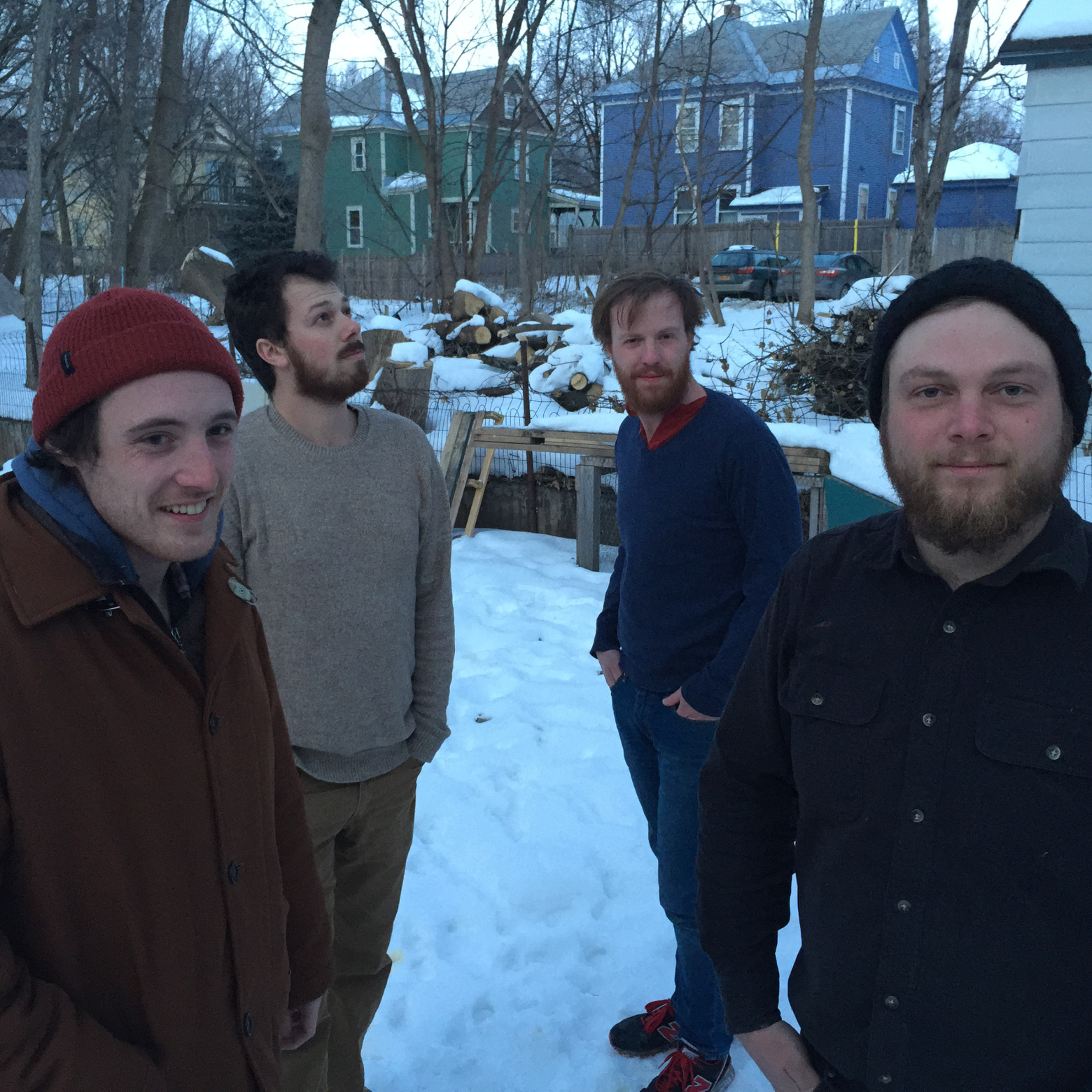 Eastern Mountain Time’s minimalistic approach to recording their most recent self-titled full length is unequivocally the album’s most impressive characteristic. While it remains pretty even-keeled in mood and pace throughout, there is an inherent charm in singer Sean Hood’s rough-around-the-edges vocals and the placid instrumentals. It’s a collection of songs that totally has the power to let a listener indulge in their woes while inviting them to be vulnerable enough to be okay with them.