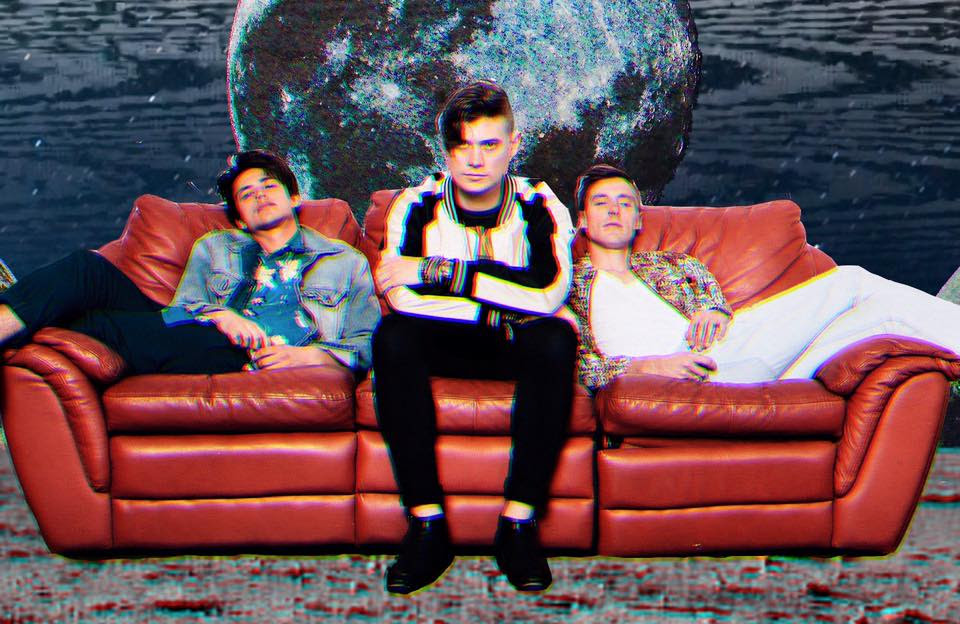 Tonight, The Studio at Waiting Room plays host to touring Brooklyn-based band, Dreamers, as part of their nationwide tour in support of their forthcoming album set to be released in 2016. The band’s name might ring a bell as they were in town last September in support of Atlas Genius. If you weren’t at the show (or late), then expect Dreamers’ sound to be a mix between poppy garage-rock, surfy hooks, and gritty 70’s retro vibes. Fans of The 1975, Broncho, or even Muse would be into Dreamers.

Also on the bill are locals Darling Harbor, Daniel Robinson, and No Vacancy. Doors open at 6pm with a $10 cover.