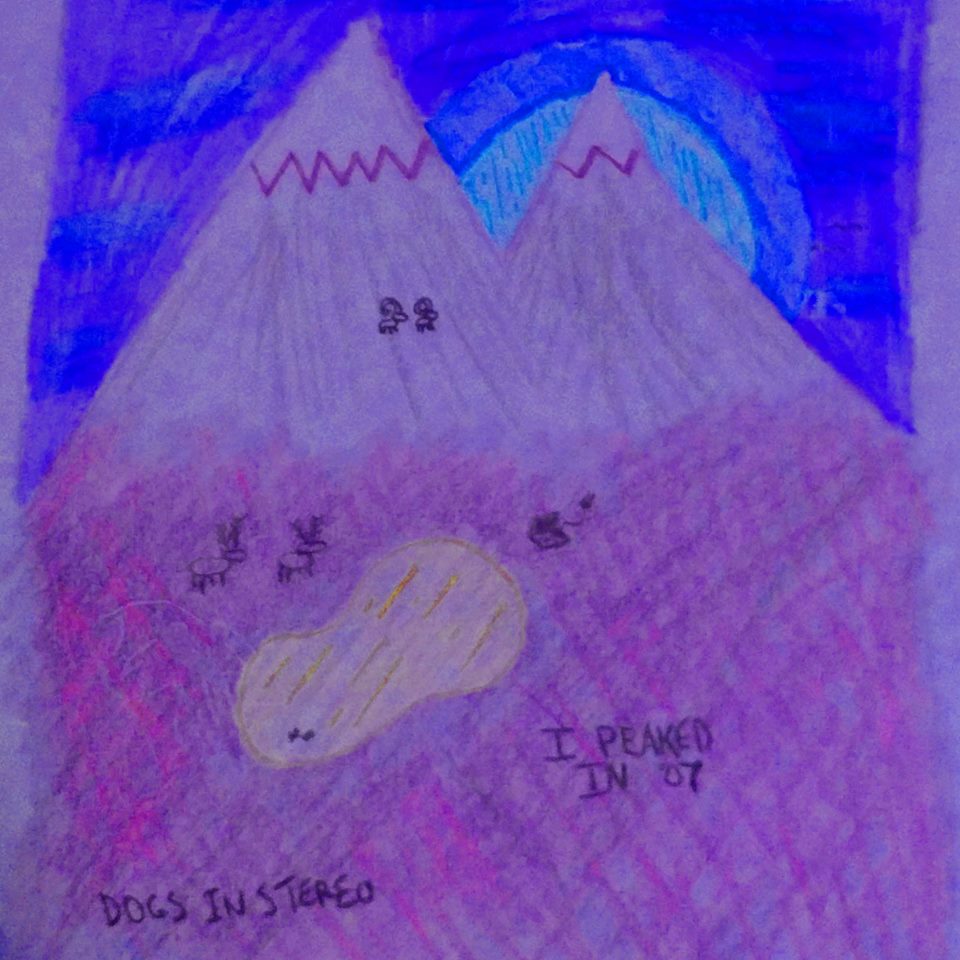 Dogs in Stereo is a relative of Travis Morrison’s Travistan or some of Jawbox’s work. Shrouded in lo-fi, Dogs in Stereo thrive on telling acoustic pieces often paired with classic retro drum tones and completely morphing effects like chorus. Their latest release, I Peaked in ’07, is a moody, deep twisted saga. “Finally Feelin'” is reminiscent of Mac Demarco’s old releases. Joining Dogs in Stereo at Milkie’s is Moody Cosmos and Suburbs. The first is a Fredonia-bred psych pop group that sounds like Girls and the other is an upbeat side project of Tomoreaux/Holland Purchase. Doors are at 8pm with a $5 cover.