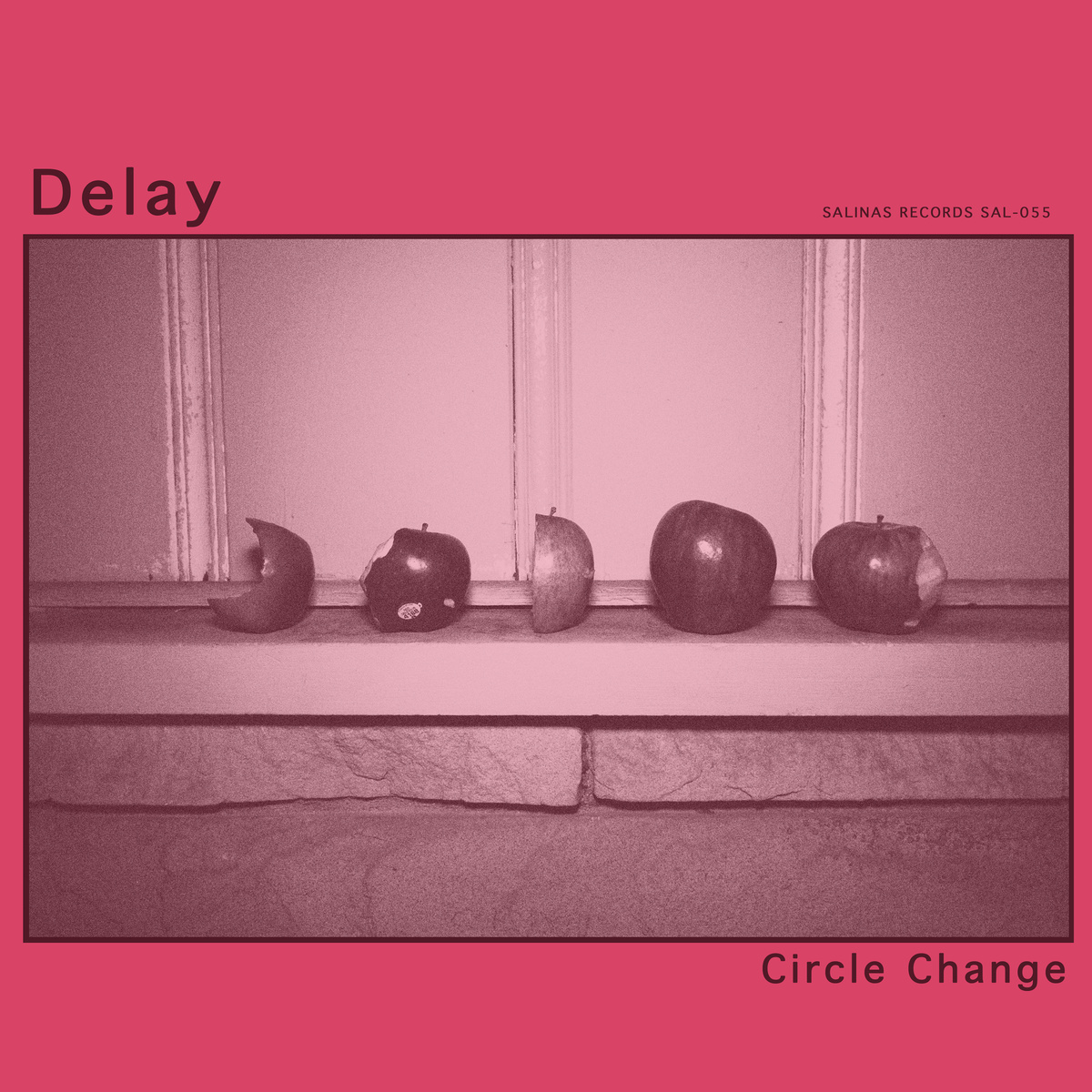 I quoted a guy named Jordan Nittoli on Monday and goddamnit, I’ll do it again, if only because this is actually the gig he was talking about: “Buffalo rools cuz there are a lot of gigs every week : ^ ).”

Tonight, another installment of Punk ‘N Tots goes down over at Broadway Joe’s. Columbus’s Delay will be making their way over from Akron on the second stop of a two-month tour. Their latest release, Circle Change, is a nice self-contained power pop package, one which I’m sure will come across with great fuzz and fury live.

Along with Delay, we’ve got Space Wolves, who have likely already stolen your heart in the past with their poppy surfy goodness. We’ve got Mapmaker, one of podcast host Mike Moretti’s favorite bands of the year, who will hopefully have some copies of their recent album Critical Path on hand to be exchanged for money. And we’ve got Rochester’s Gun Trouble making their Buffalo debut. Can’t find a trace of ’em on the internet, so if you have any info, send it my way in the comments.

If you’re a keen observer of local lineups, you might feel confused and scared, because this show has gone through some changes in the past few weeks. Originally, Newish Star and Ranch were on the bill, Space Wolves were not, and this was going to be upstairs at Amy’s Place. But everything changes, and this way, you get free tater tots.

Doors at 8 pm at Broadway Joe’s. They’re asking $3-5 for the touring band’s gas tank and sanity. Facebook event here.  Check out Delay below.