Tonight: Death From Above 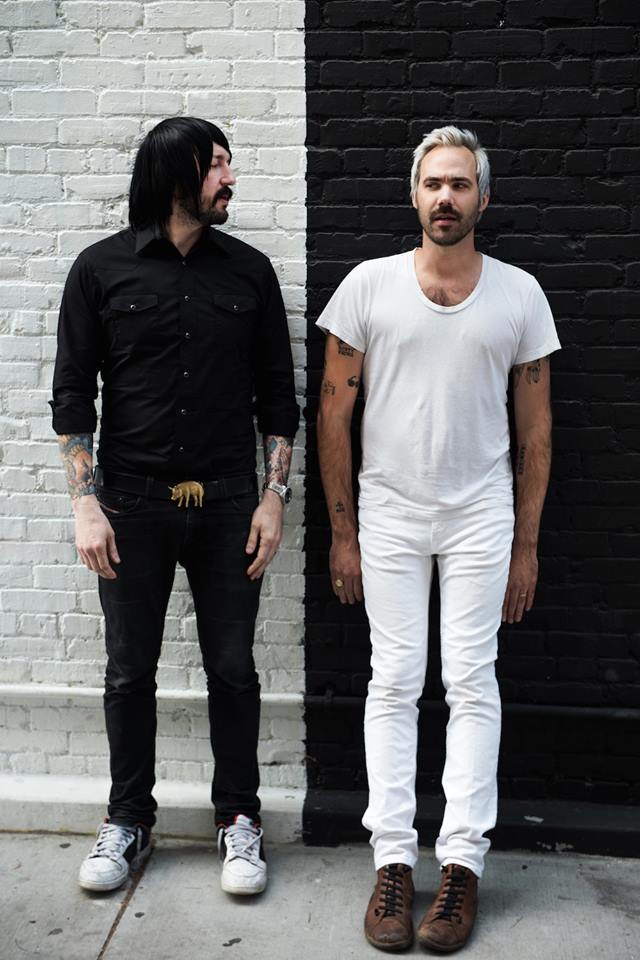 103.3 the Edge proudly presents Death From Above tonight at The Rapids Theatre! The duo from Toronto, Canada has had a tumultuous past, yet has overcome difficulties and differences to continue creating some pretty banging music. While no one knows for sure how Sebastien Grainger and Jesse F. Keeler met (they perpetuate various tales from gay bars to pirate ships), Death From Above has been jamming since 2001. Within a short 17 years, the band has changed their name twice, overcame a five-year hiatus following creative differences, and released three full-length albums. Most recently, their album Outrage! Is Now dropped in September last year, featuring the single “Freeze Me.”

In fact, “Freeze Me” has popped up on my Spotify playlist a number of times these recent months; their sound closely relates to Muse and Royal Blood combined, creating a hard-hitting powerhouse backed by strengthening, yet subtle, synths. I remember listening to the track for the first time and being engrossed in the upbeat, danceable rhythm encompassed in the heavy tones and overall empowering quality. It’s “feel-good” type music, but in a different way; it’s more like “get shit done and conquer.”

Joining Death From Above is Le Butcherettes from Guadalajara, Mexico. Tickets are $30 and limited to availability. It’s an all-ages show tonight; those 16 and younger must be accompanied by a guardian.