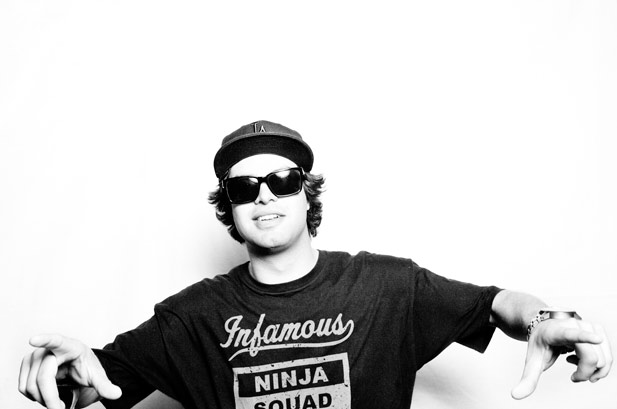 British Columbia-born producer, Datsik, has been creating crass, bass-oriented dubstep and trap music for nearly a decade, first breaking through in 2009 when ten of the artist’s releases reached number one on Beatport. In addition to original productions, Datsik has been consistently putting out an eclectic range of remixes throughout his career, reworking tracks by artists like Wu-Tang Clan, Diplo, Coldplay, Lana Del Rey, and MGMT. The producer also started his own label, Firepower Records, back in 2012 and has since signed various bass and dubstep artists in addition to releasing an EP and full length of his own music.

Tonight, Datsik will bring his Ninja Nation tour to the Town Ballroom with support from Southern California trap producer Kennedy Jones and UK dubstep artist Trolley Snatcha. Doors open at 8pm, tickets are $30 and can be purchased here or at the door (although word is the show is just about sold out).