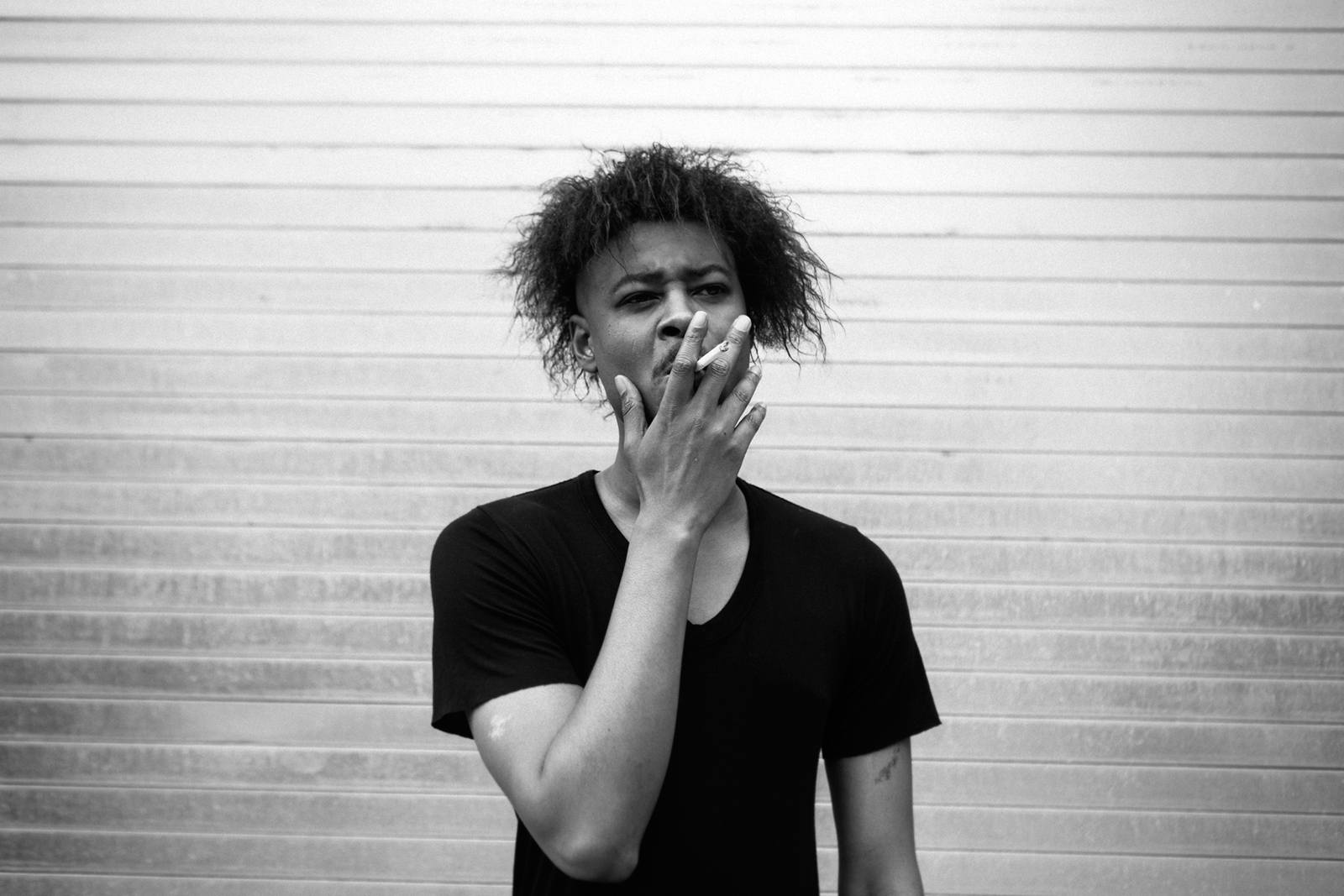 Danny Brown is said to be one of the most unique voices in the rap game, he stays representing Detroit and is known for his engraving in Fool’s Gold Records.

“I’m just getting started,” he said. Now, the 33-year-old rapper is on The Old Danny Brown Tour, for Old, his October album release. It has been said that good hip-hop sheds light on personal experience. Danny Brown’s rhyme and content has always been inspired from his struggling youth and the city he came from.

“25 Bucks,” a track from the album which features production work from Corrin Roddick and vocals from Megan James – both of Purity Ring – stirs visuals of Danny Brown’s childhood.

“My mom used to braid hair in the kitchen to fucking feed us every night,” he said. The inspiration for the tune, he noted, came from a Bill Withers song called “Grandma’s Hands.”

“I don’t want to go back to where I was at,” he said. With diligence and assertion, he claimed to be the independent type, to “just keep stuff inside, bottled up.”

Although his foundation was built from the streets, he said the hustle of that life and that of the music world are pretty similar in how he maneuvers through. “There’s not really a difference. I pretty much just keep it focused, you know?” With a focus solely on the music he said “I’m a rapper. That’s what I do, I rap. I don’t know about business. It’s not my job, so I don’t really think about that.”

Catch him tonight at the Waiting Room. “I’ll be in Buffalo, and I’ll be there having fun,” he said. Opening to evening will be A$AP Mob affiliate Bodega Bamz, and Bruiser Brigade’s MC Zelooperz.

After Dark Presents: Danny Brown
The Waiting Room (334 Delaware Ave.)
Doors at 7 p.m.
$25 at the door
All ages