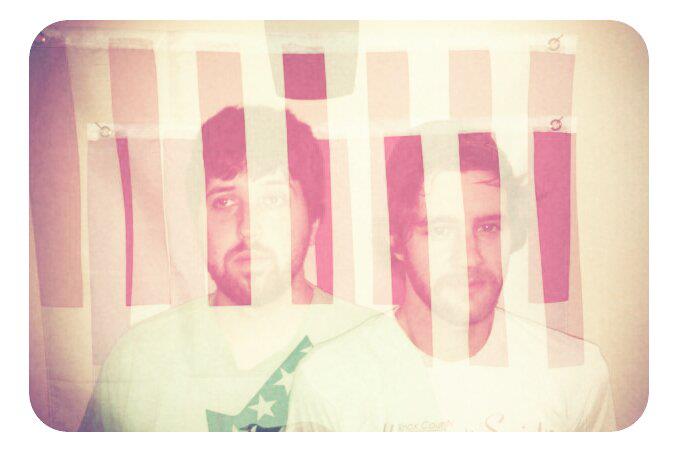 Buffalo Iron Works is sporting a formative bill of indie rock later on tonight, highlighted by Columbus duo, Cliffs. The pair is on night two of its first tour and Iron Works is as good of a place to keep the good times rolling. Cliff’s crunchy brand of garage pop and shouting vocals evoke bands like Jeff the Brotherhood, Free Energy and a touch of Japandroids.

The local support is all over the place in terms of sounds. You have the manic, steamfolk Mr. Boneless, some looping singer/songwriter material from Matt Script, and the always pleasing peppy surf-rock from Bryan Johnson & Family, who just yesterday finally announced their long awaited, new EP.

Music begins this evening at 8pm. Cover is probably $5.