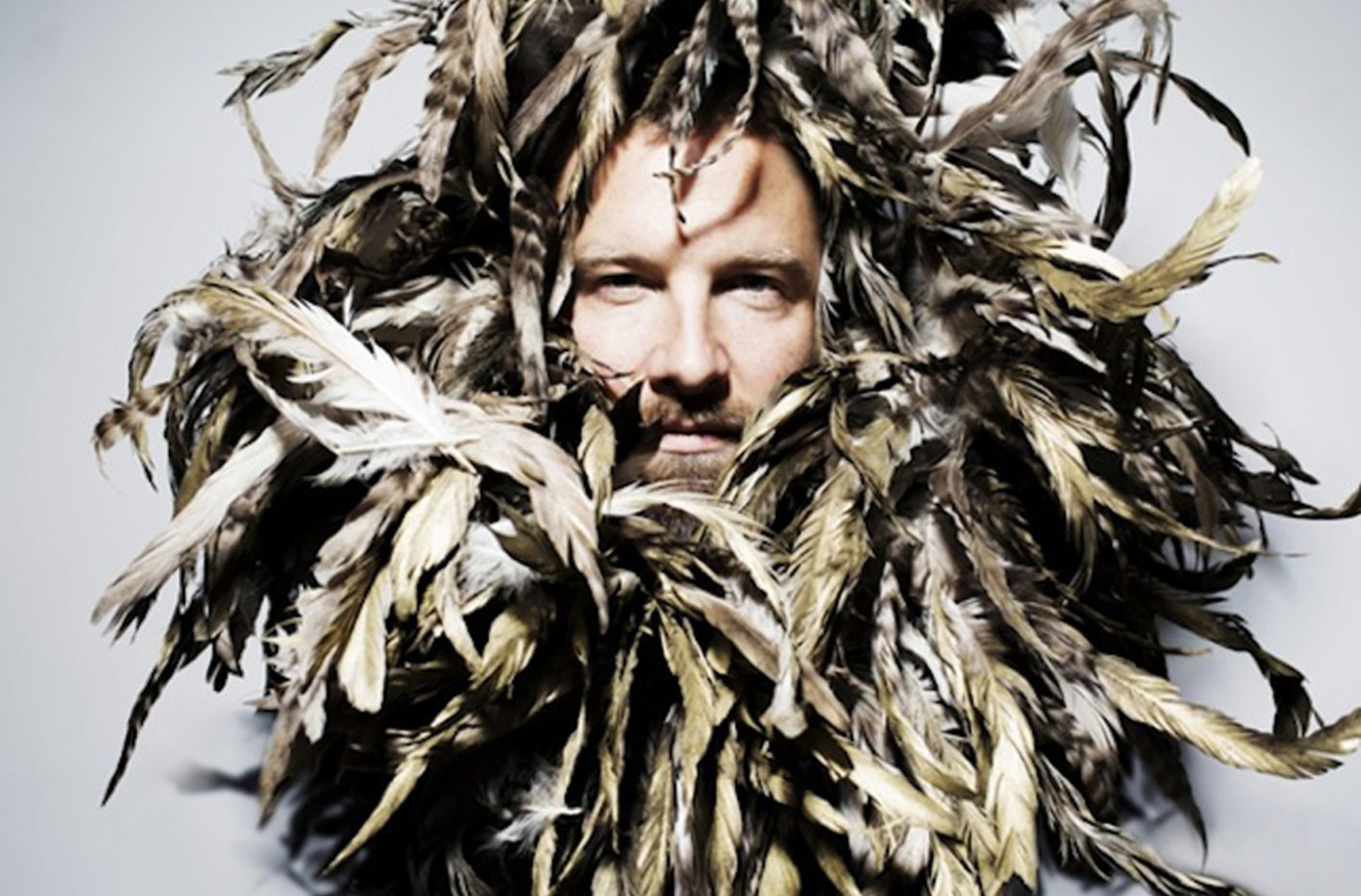 In 2005, Barclay Crenshaw took on the moniker Claude VonStroke and helped create what is now known today as the “dirtybird.”

Dirtybird is a record label, a player among a crew of like-minded folks, a sound that is in and of it’s own. Dirtybird, I daresay, is a way of life, at least in regard to music.

The sound vibe is bass influenced house. Signature sounds of dirtybird music include pitched down vocal samples, low-toned “uhs” and staccato beats. A dirtybird song may be easily spotted as a piece of the genre, but is undeniably in a league of its own.

VonStroke, along with fellow DJs Justin and Christian Martin and Justin’s roommate Worthy, gathered together with a sound system and began playing shows at Golden Gate Park in San Francisco. Dirtybird players are a group of friends. At a dirtybird show, you feel like you are their friend too.

Last year, VonStroke released and toured for his album Urban Animal, which I was so moved by I wrote a review.

Check out this Dirtybird Players video (presented by Mixmag) to get the vibe. It features Catz ‘n’ Dogz, and Justin Martin b2b with Eats Everything, but I skipped ahead to the VonStroke section, just for you.

Or if you want to just take a listen.

Presented by After Dark Entertainment and Factory Nightlife, VonStroke returns to Buffalo this time at the Waiting Room, with local support from Just Dubbs, Paul Kuenzi, and DJ Slappie.