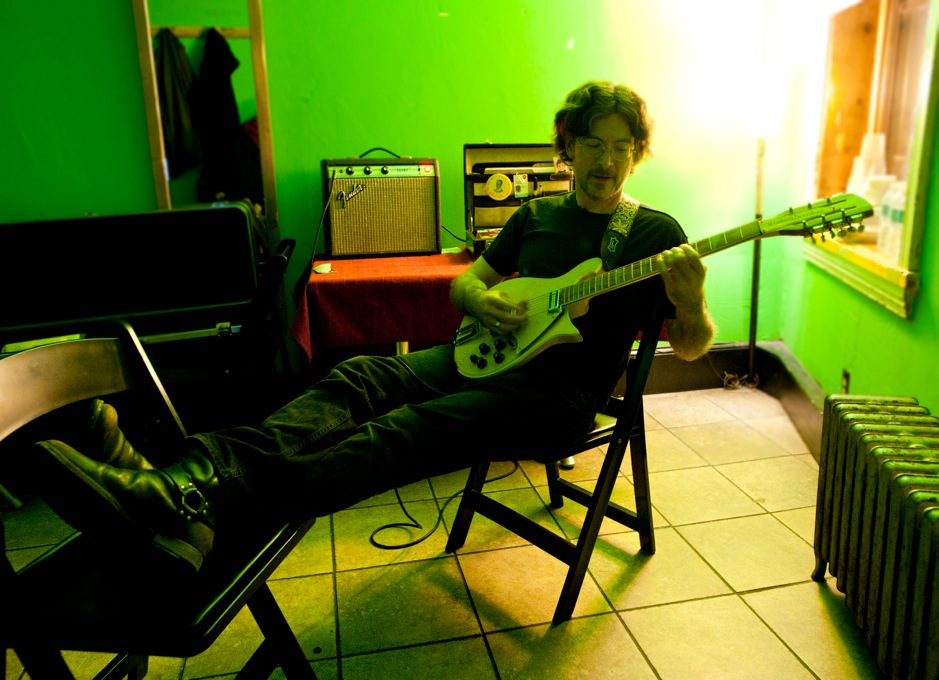 If you’re looking for a solid mid-weeknight blast of brilliant psychedelic rock, you’re definitely reading the right preview. Chris Forsyth & the Solar Motel Band will be bringing their eclectic and sonically diverse set of classic rock-tinged psychedelia to Mohawk Place tonight in support of their recently-released debut studio effort, Intensity Ghost. Their compositions draw comparisons to some pretty iconic artists including the likes of Television and the Grateful Dead.

Experimental guitar duo The Actors, comprising of Nick Gordon and Eric Kendall, will be opening the show. The pair was last seen at Buffalo Iron Works during the Tins EP release show for Young Blame, and is a beyond worthy act to open the show up.

Music kicks off tonight at 8pm. Cover is $6.