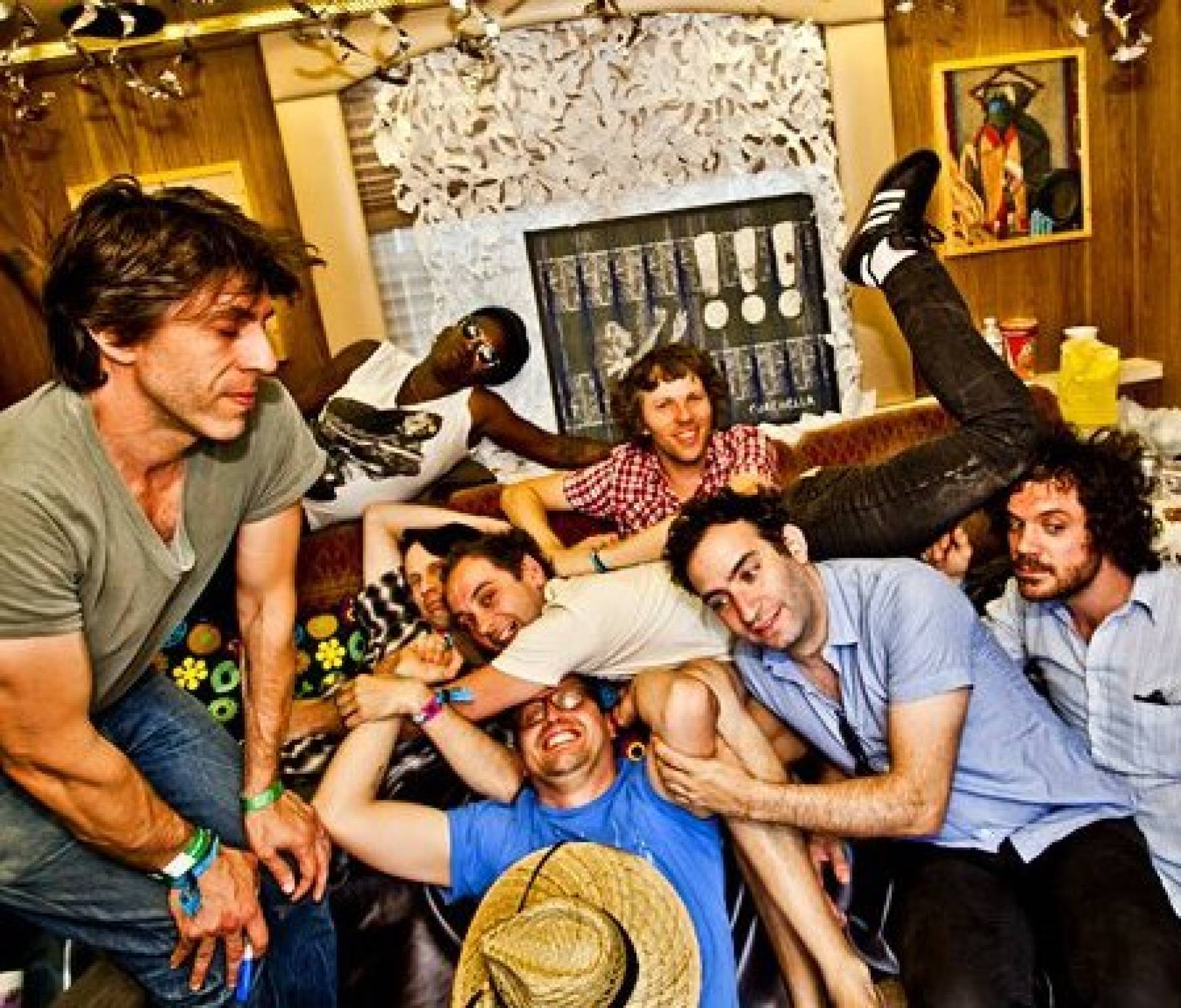 The beautiful old bricks that bless the Ninth Ward at Babeville with sublime acoustics will be vibrating with all sorts of sexy funky future sounds when !!!, blog favorites KOPPS, and Groove Cereal take it over tonight. Sacramento, California’s dance-punk outfit, !!! (or, Chk Chk Chk, a reference to the 80’s classic The Gods Must Be Crazy), is in town promoting 2013’s Thr!!!er, with a follow up in the wings, while this show will also be KOPPS second show in Buffalo this week, having played Waiting Room Monday night opening for Priory at one of the Alt Buffalo’s $1.07 shows. Even though their set was plagued with sound problems, the unstoppable Rochester darlings overcame the static and utterly owned the audience, and the show. I’ve never been to a show at the Ninth Ward that didn’t sound absolutely wonderful, so tonight ought to be a genuine treat. Plus, dancing.

Buffalo trip-hop guru Groove Cereal (aka Francesco Cimato) also opens the show, which kicks off at 8pm (doors at 7pm). Tickets are $15 and it’s an all ages show.