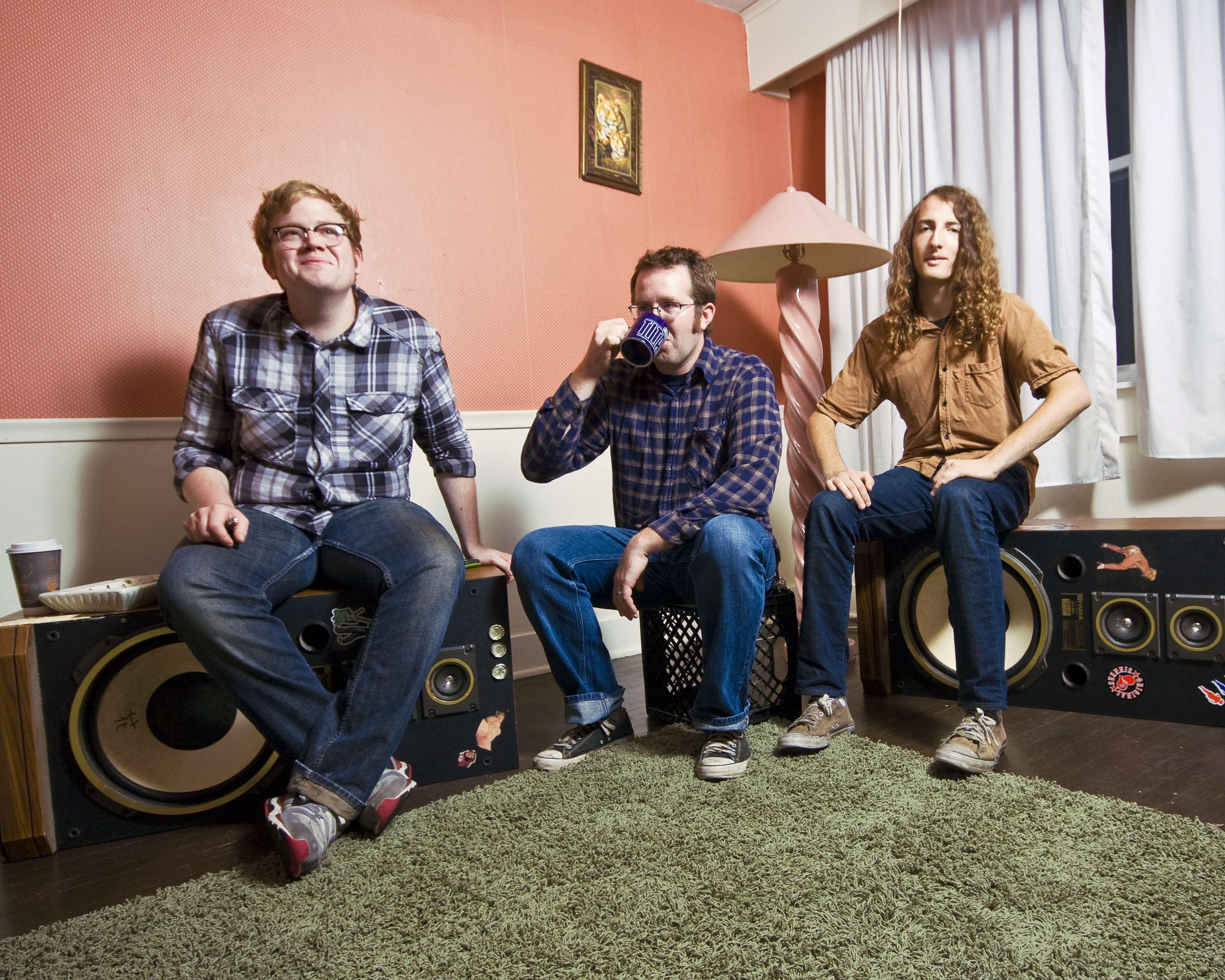 Mohawk Place is a venue with more than a lot of history for Buffalonians and since it reopen last month, many bands will add to the esteemed venue’s history. That said, few bands better reflect both where the venue has been and where it is going than the showcase of bands gracing it’s stage tonight.

That starts with Cheap Girls, a trio hailing from Lansing, Michigan with a sound that reflects everyone from The Replacements to Gin Blossoms to the Gaslight Anthem. They’ll be hitting our fair city in support of their latest album, Famous Graves.  The band has been quietly been making a name for themselves among retro-rock enthusiasts for awhile and with their realist blue-collar lyrics, catchy pop hooks, and classic guitar riffs, should put on quite the show.

And speaking of bands of the future working off the past, Beach Slang will bring their brand of 90s-inspired lo-fi rock to Mohawk Place before Cheap Girls hit the stage. With a fuzzed out nostalgic sound it’s almost hard to pinpoint a specific influence for Beach Slang, rather they sound like a perfect amalgamation of every great 90s alt-rock pop you’ve ever heard on one record.

Tickets are $8 at the door and doors open at 7pm.