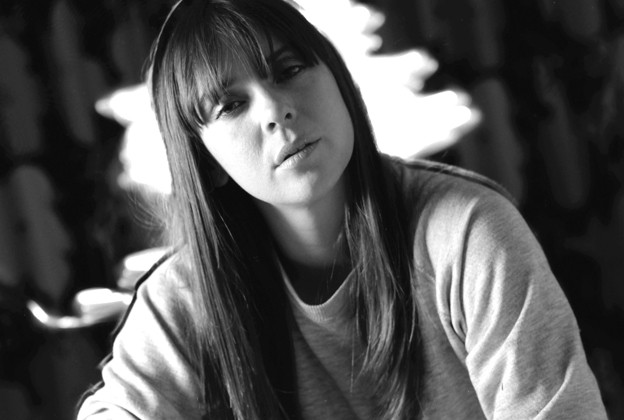 Indie-folk songwriter Cat Power will be making a stop at the Rapids Theater tonight. After the release of her critically acclaimed third album, 1996’s What Would the Community Think, Power has become one of the most celebrated voices in the indie scene. Her powerfully soft voice and deeply poetic lyrics have put her into a class of musicians such as Fiona Apple, Tori Amos, and P.J. Harvey. Her most recent release, 2018’s Wanderer, marks a departure from her longtime label Matador. Instrumentally simple featuring very little beyond piano, guitar, and voice the record feels very intimate. Power has an uncanny ability to summon and convey an array of moods, and that is extremely apparent on Wanderer.

Lou Reed inspired songwriter Arsun will open the show. Doors at 7pm, music at 8pm. Tickets are $40 Day of Show.