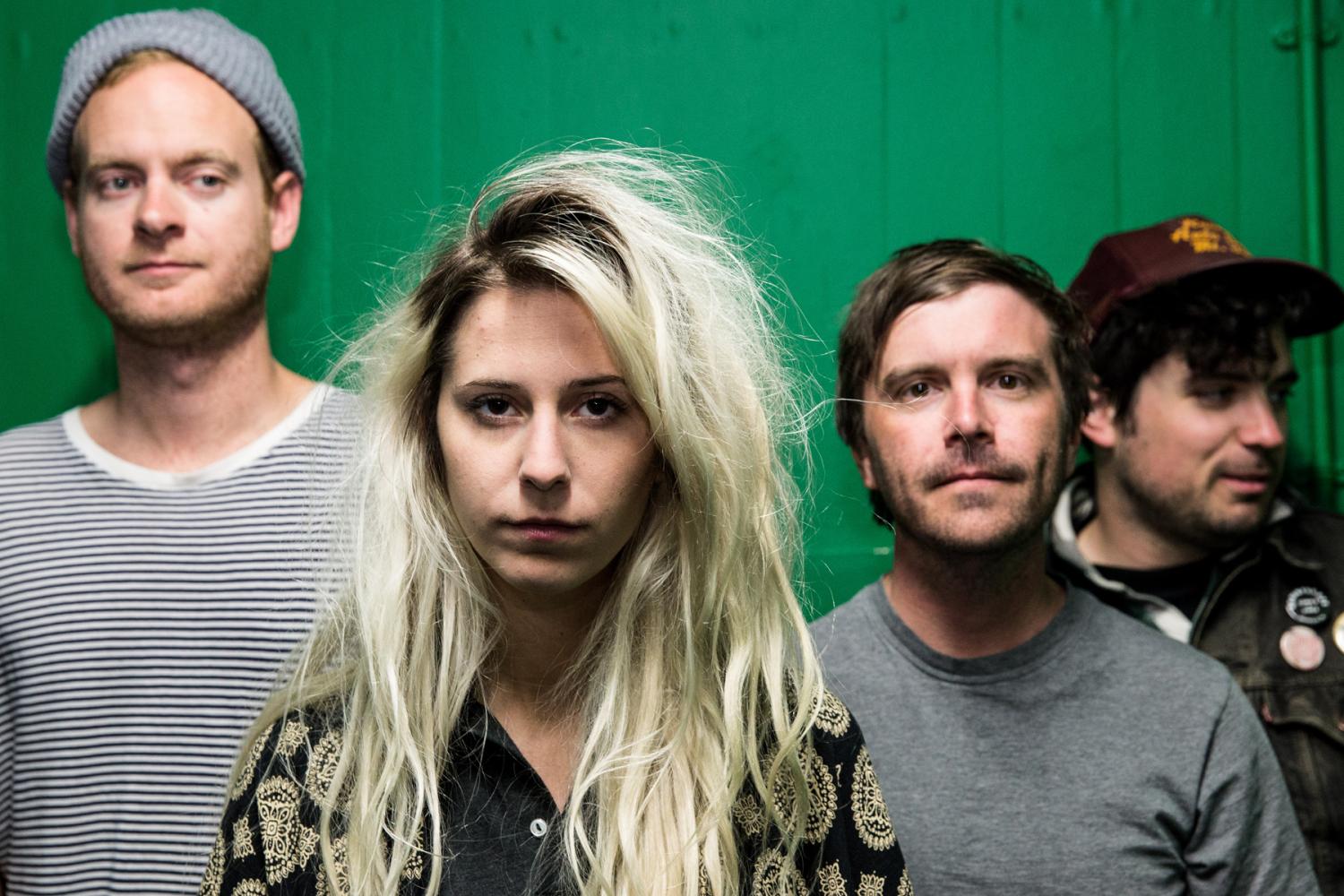 Buffalo is all lined up to host what might be one of the surprise shows of the year tonight in Bully. The Nashville indie rockers are fresh off the heels of their debut album, Feels Like, and while they might not be a major force yet, one listen suggests it’s not far off. The band has been quietly building buzz for awhile and its album brims with nostalgia for 90’s grunge and garage rock.

Lead singer Alicia Bognanno spends most of the band’s debut tracks switching between sugary sweet pop vocals and a vicious snarl of a howl that breathes life into every song. Whether the band’s pure raucous energy communicates live is yet to be seen, but if it even comes close, then those at tonight’s show are in for one hell of a night.

Don’t miss your chance to catch this band before it becomes near impossible to see them in this intimate a venue. Doors at Mohawk open at 8pm and tickets are $12 at the door.