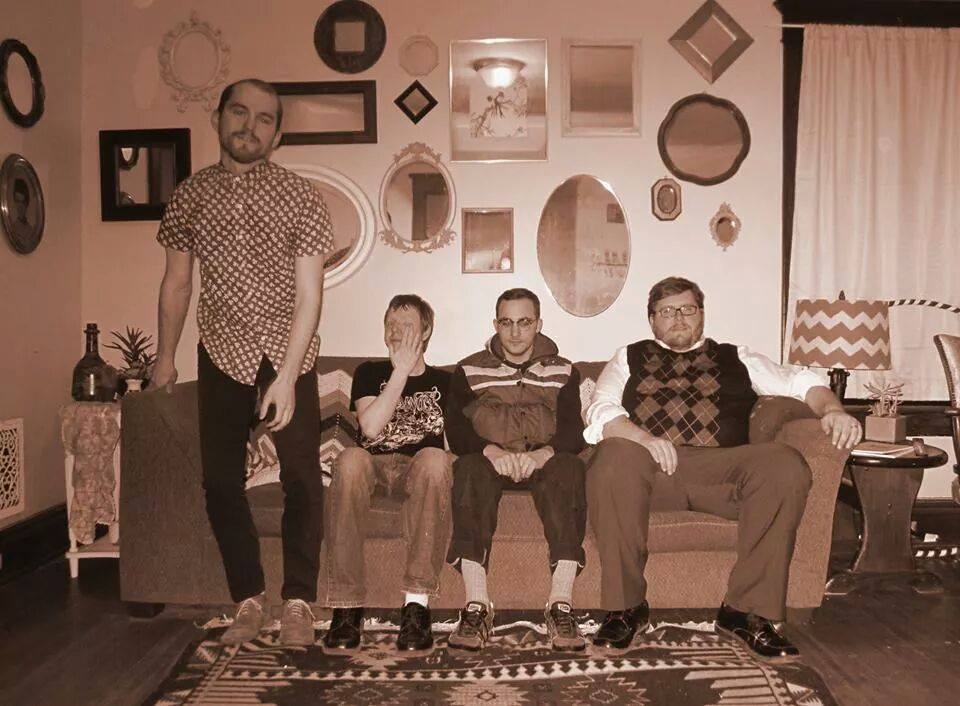 Bryan Johnson and Family‘s upcoming release, Cool Your Jets, is shaping up to be maybe the best thing they’ve ever done. The two singles they’ve released, “Dead Fox” and “Cerulean Eyes,” take the elements of bands like Weezer, Vampire Weekend, and The Shins and, in their best moments, inject them with the intimacy of a campfire singalong.

The rest of the tracks could be yours tonight as the Studio at the Waiting Room hosts the band’s release show. Ten bucks not only gets you into the show, but gets you a shiny new copy of the album as well.