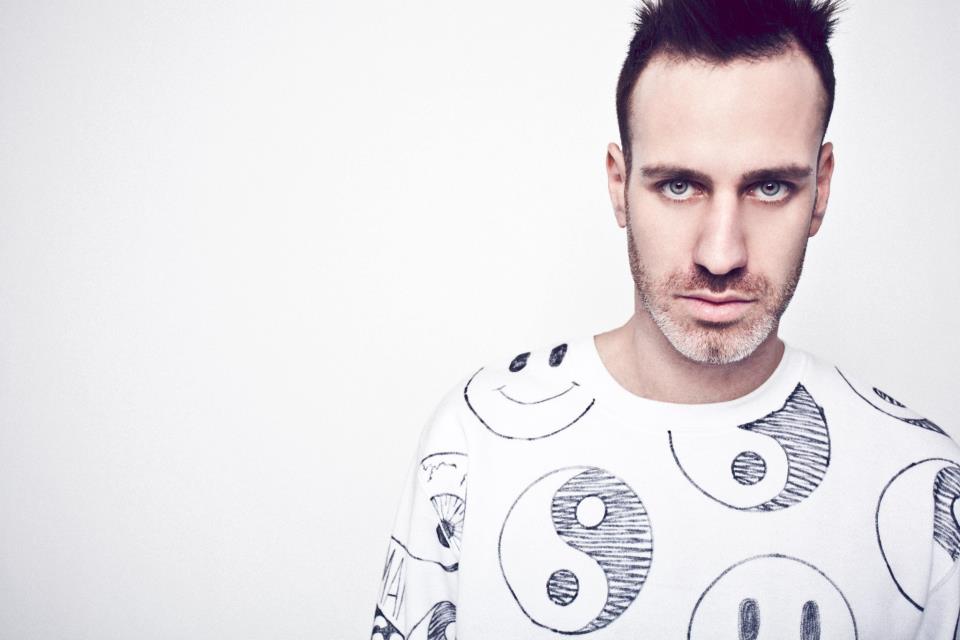 If you happened to catch Brillz the last time he was in Buffalo, then you know that he knows how to throw down, and he throws down hard.

Brillz and SNAILS are kicking off their Twonkaholics Tour tonight in Buffalo.

Brillz, a moniker based on an abbreviation for “brilliant.” He has had releases on major labels like OWSLA, Mad Decent and Slow Roast Records, toured major cities and has played big name festival crowds. What started as a title for his album, “twonk” has clearly become it’s own defintion. What does TWONK mean? In an interview he did with Bass Collective, he said the word is all about it’s openness to interpretation. Twonk is whatever you want it to mean. “It’s about being weird, having fun and being creative,” he has said.

Here’s a visual representation for you to form your own definition:

Montreal-based DJ and producer SNAILS is known for creating what is coined as “vomitstep.” Listen in for yourself:

The show tonight at the Waiting Room will most definitely be weird, sweaty and, for lack of a better word, ratchet.

Be sure to get there early to catch openers SwaggleRock.