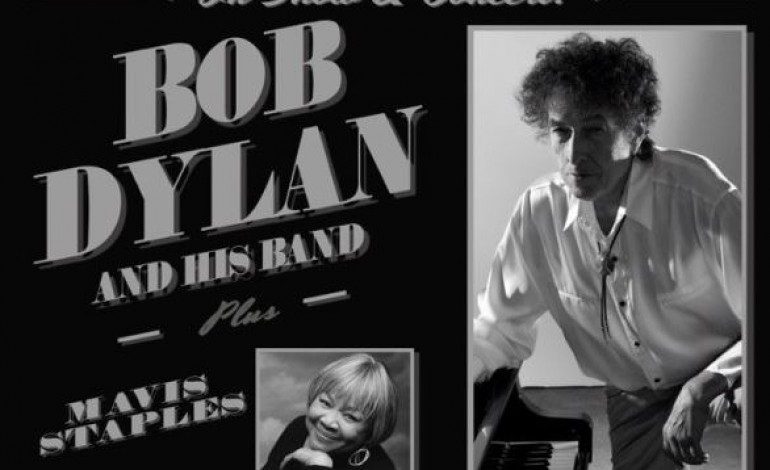 Legendary human beings Bob Dylan and Mavis Staples have teamed up for one of the summer’s most fascinating tours, and tonight they’re making a much anticipated stop at Artpark. Folk rock hero Dylan is currently celebrating the 50th anniversary of going electric, a decision that shocked and outraged folk purists while liberating him as an artist; while gospel and soul heroine Mavis Staples is touring behind her latest album, the stellar Livin’ On A High Note, which featured songs written for her by Neko Case, Nick Cave, Jon Batiste, and Merrill Garbus. Tickets are still available from $49.50 to $89.50, and the show starts at 7:30pm.