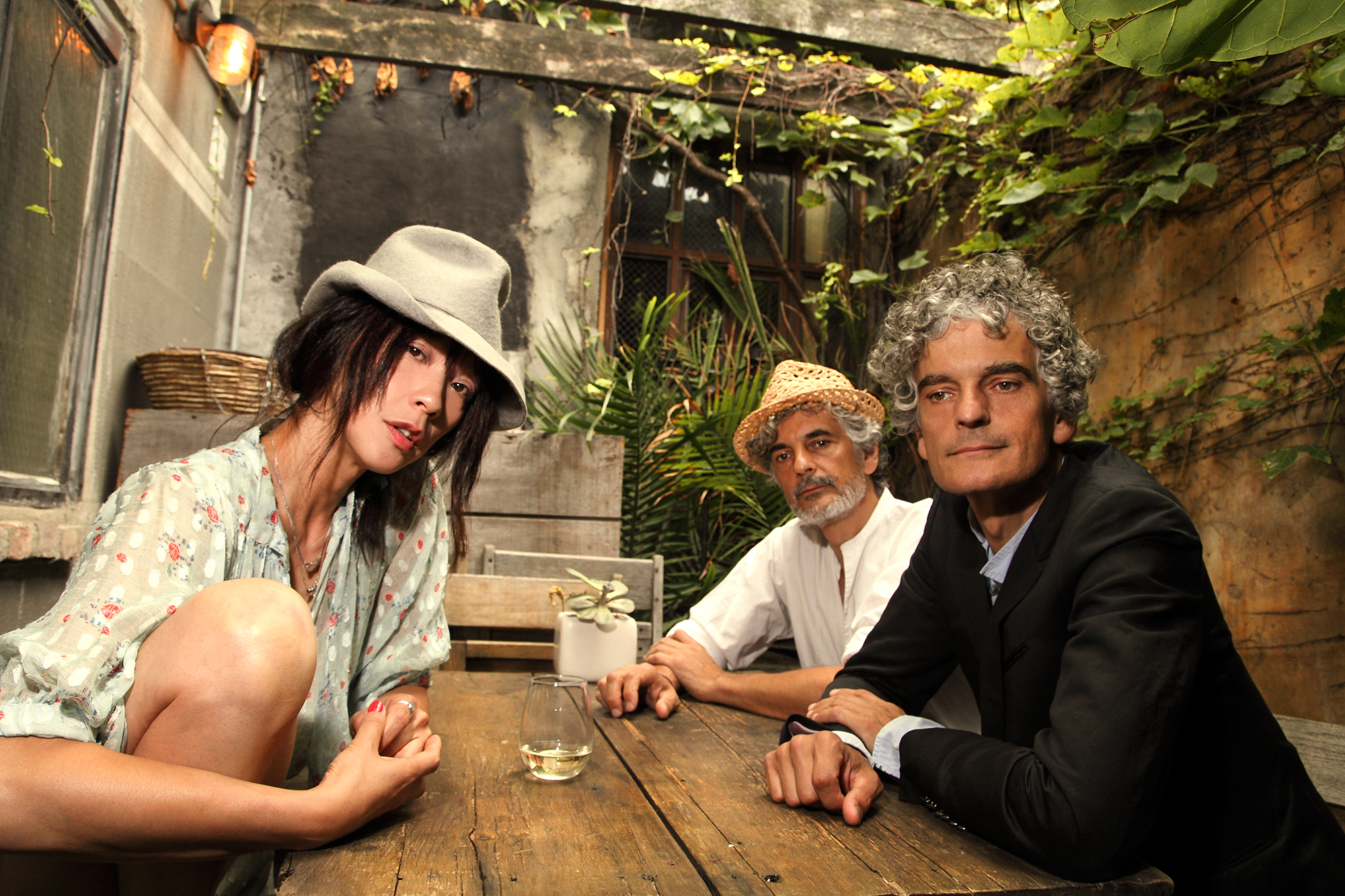 Since the release of its self-titled debut in 1995, New York based trio Blonde Redhead has explored the melodic side of noise rock, emerging from the avant-garde scene that saw artists like Sonic Youth and My Bloody Valentine flourish with a textured, experimental pop sound. Comprised of twin brothers Amedeo and Simone Pace along with singer Kazu Makino, the band’s ability to stretch conventional song structure and use stark atmospherics has defined its understated, groove-based style. With notably immersive live performances, Blonde Redhead is capable of combining vicious percussion and noisy guitars with celestial vocals making for a blissful, yet chaotic sonic attack.

Last year, the band released its ninth studio album, Barragán, on Kobalt Music Group, marking yet another shift in aesthetic direction for the ever-evolving trio. Incorporating minimalist and electronic elements into their distilled songwriting, BR’s often poetic soundscapes have continued to make for some of the most consistently compelling indie rock of the last twenty years.