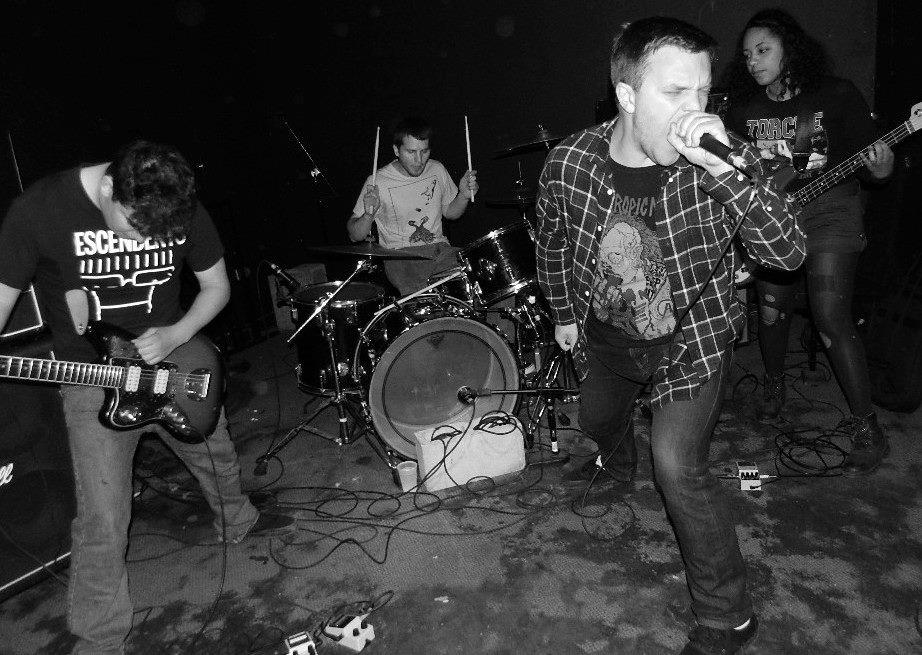 The show must go on at The Flower House tonight. New Haven’s Worn Leather and Western Massachusetts’s Blessed State are coming to town, supported by locals Radical Operations.

This was originally a five band bill, with four touring bands descending upon our sleepy hamlet with a well-meaning sneer. But God hates bands with vans. Inflatable Best Friend and Brother Gruesome ended up stuck out in God knows where with a transmission that wouldn’t push past second gear. In a world where the police get a real kick out of pulling over a band on tour, the highway is not a kind place for people who can’t drive faster than 25 miles per hour.

Six bucks at the door, starts at 7 pm. Facebook event here. Check out Blessed State below.