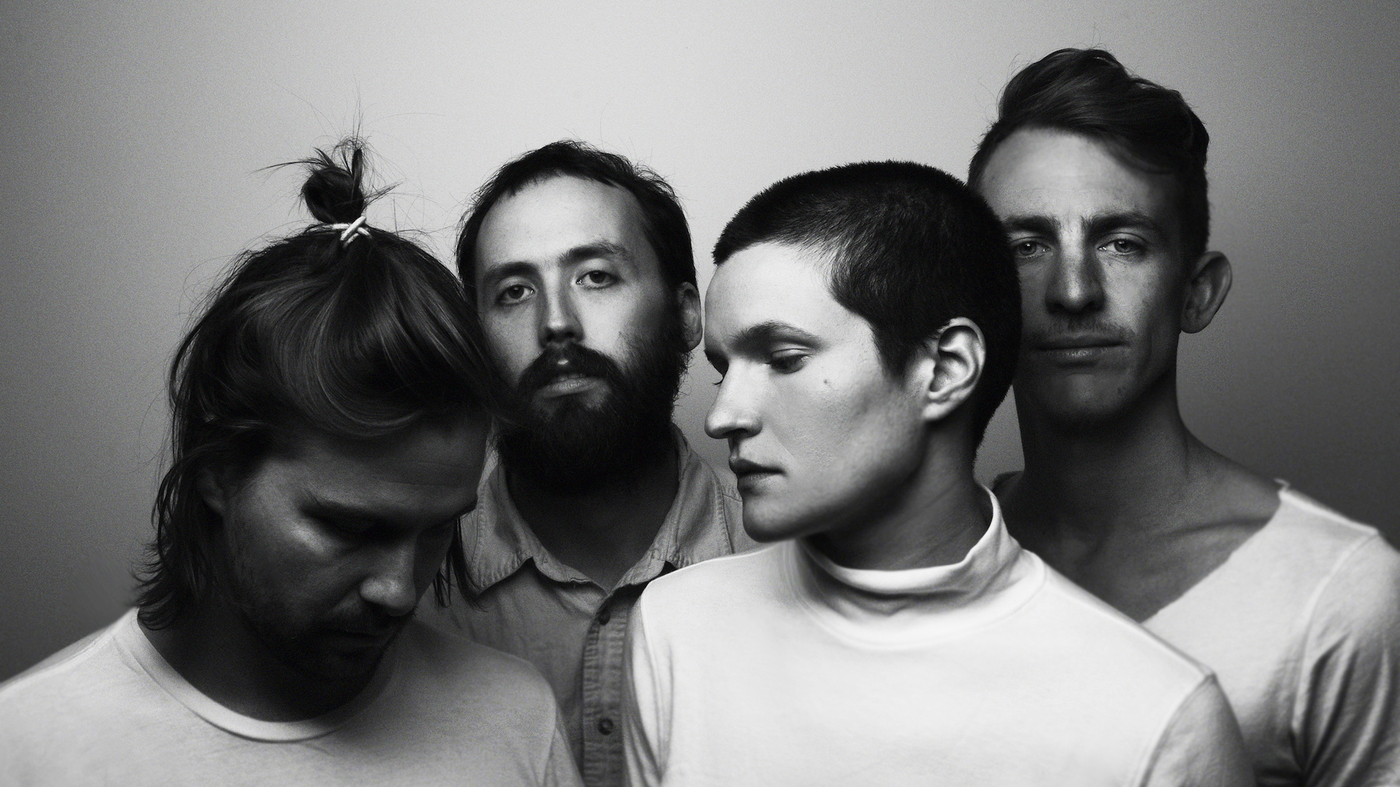 Fresh off of the release of their new LP, Capacity, Big Thief will be making their Buffalo debut tonight. The LP, out on Saddle Creek Records (Conor Oberst, Bright Eyes, Hop Along, Cursive, many many more) has been receiving raving reviews from  many major music publications, including Pitchfork, which gave the record their Best New Music rating. I can’t think of a better venue to house the Brooklyn four piece’s Buffalo arrival, as the Tralf Music Hall almost feels like it was made to house the band’s delicate, haunting sound.

Doors are set to open at the Tralf at 7pm, and while there are no locals on the show, folk influenced Brooklyn act, Twain, will be kicking things off at 8pm. Tickets are only $12 at the door.