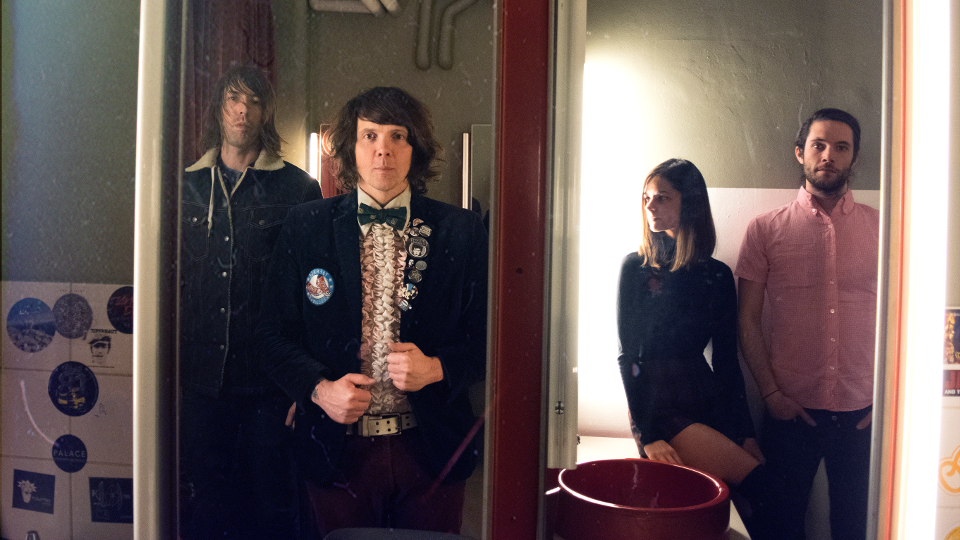 It’s been a pretty wild year of shows, and Robbie Takac has literally given us a genuine doozy, bringing indie band Beach Slang back to headline his Music Is Art festival, going down all day today at Buffalo Riverworks. After playing the area twice last year and creating much joy both times, the intense, exuberant, and frankly hilarious Philadelphia band released the achingly haunting Everything Matters But No One Is Listening, an affecting orchestral take on righteous cuts from the bands first few albums under the name Quiet Slang. But for tonight’s show they’re billed as Beach Slang so don’t expect an orchestra tonight… although that would be pretty sweet; instead you should probably expect an epic blowout of serious jams to get yer ya ya’s out to and then some.

Music Is Art begins at 11am down at Riverworks, and as always it’s free, including Beach Slang, who play the main stage at 9:30pm. The entire schedule can be found here.