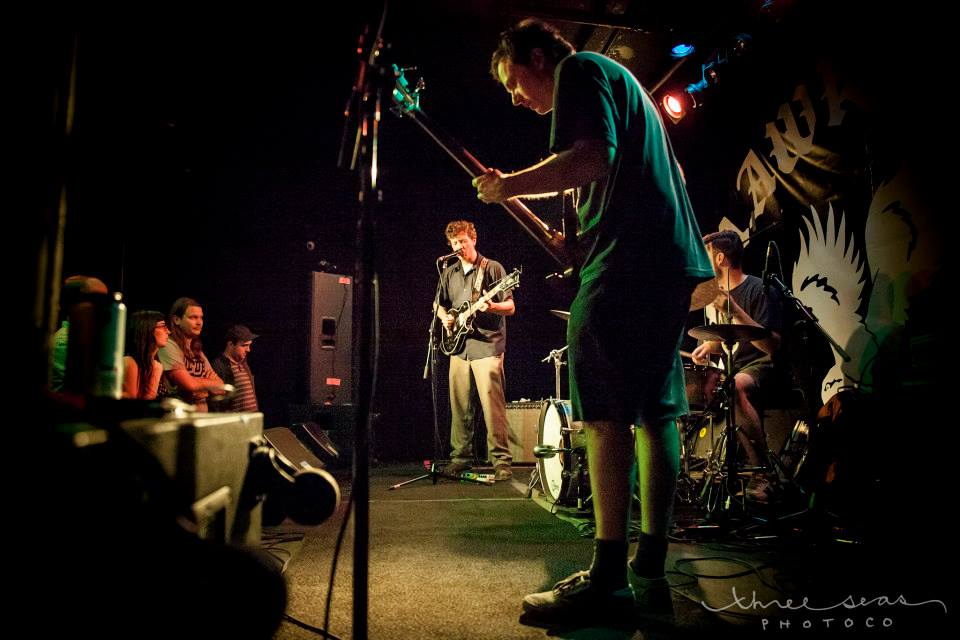 Opening the show are three beloved local bands including Sixties Future, a new Gaslight Anthem-like band, MAGS, and Newish Star. Cover is only $5 and music kicks off around 10pm. Check out the Facebook event for more information.