Tonight: And The Kids 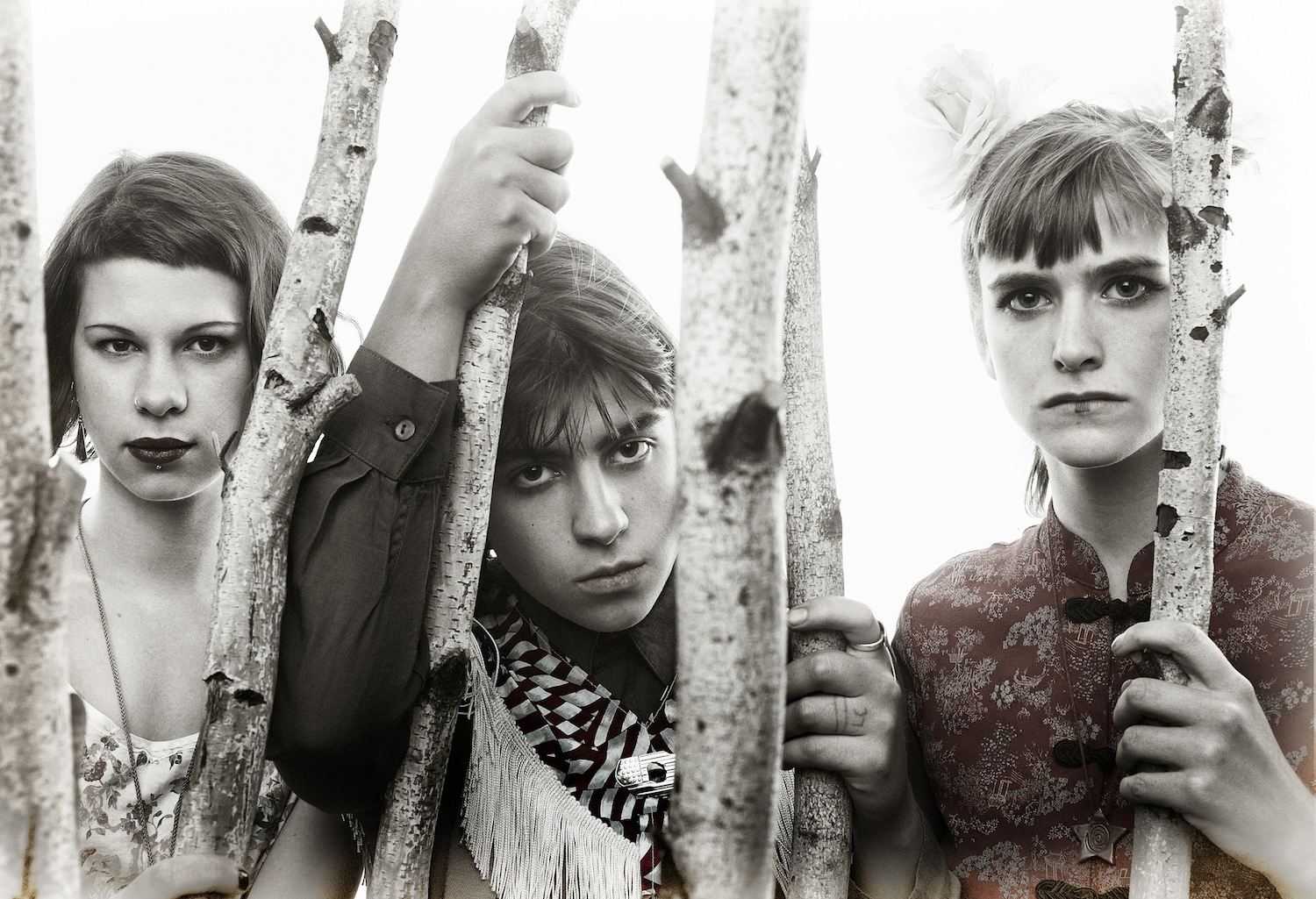 The 9th Ward at Babeville will be hosting yet another under the radar show, this time featuring Western Mass’ And the Kids and Upstate New York’s PWR BTTM.

And The Kids released a new record this year, titled Turn to Each Other, and with grand instrumentals and unique vocals, the group has created something insanely catchy and special. PWR BTTM is a whole other game, though. The garage punk / indie duo weaves their queer identifying problems and issues into their music, creating not only something that is unlike I have ever heard before lyrically, but something that is just straight up FUN. Every video I’ve seen of this band live seems like an absolute party.

Doors open for the show tonight at 7pm, with music starting at 8pm.  The show is sure to end on the earlier side, as there are no locals on the bill.  Tickets are available at the door for only $13.