Tonight: An Evening With moe. 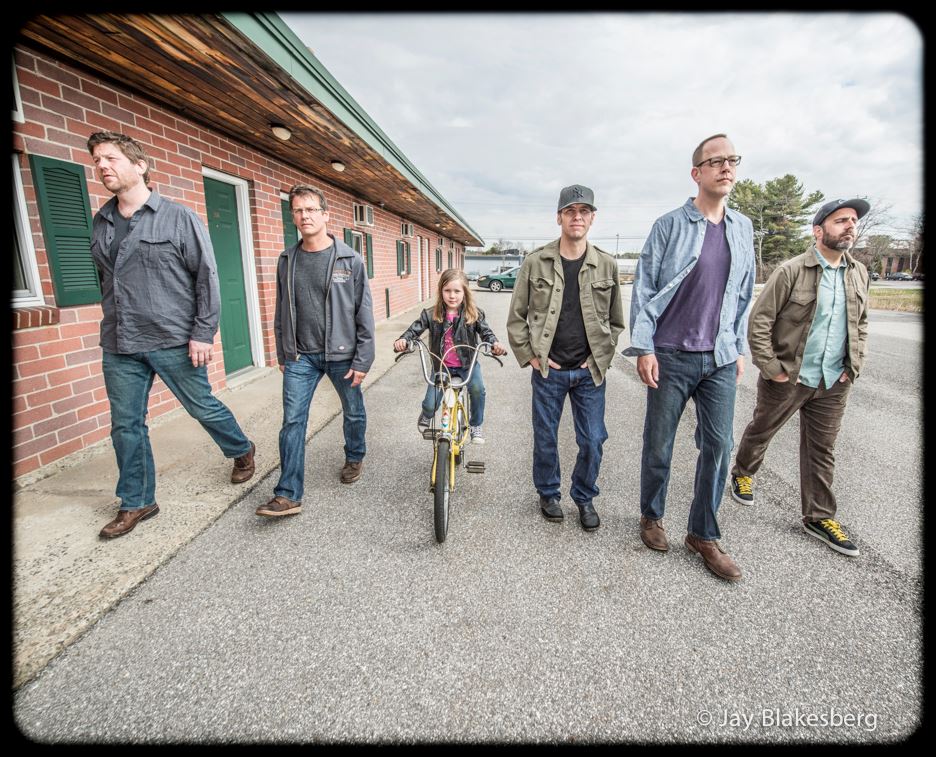 Earlier this week, I put out an article featuring an interview with moe. drummer Vinnie Amico. Tonight, he and the band will be coming to Canalside for a free show at Buffalo’s waterfront venue. To see the part of the interview where he reminisces about his Buffalo roots, and for a preview of moe.’s impending show, check out the article beyond.

With their first Buffalo appearance of the year, moe. will be spending an evening at the Harbor, in the city where their humble beginnings as a local bar band first brought them into the public eye. In a conversation I had with Vinnie a few weeks ago, we spent some time talking about Buffalo as the city that fostered both his and moe.’s growth as musicians. They’ve come a long way since playing in those dingy bars littered around the city, so I asked him what kind of meaning this town still holds to him, and what it feels like when moe. comes back.

“I lived in Buffalo for ten years. I cut my teeth as a musician in Buffalo, starting with Sonic Garden…[I played with] many other projects, before I was even in moe.—before there even was a moe. So I kind of feel, as far as my music is concerned, that Buffalo is as much of a hometown or more to me, personally, than even where I live now.

“And I know in a lot of ways we all kind of feel that. When we get there and do a gig, it always feels like our hometown because the crowd is awesome, the response is awesome, and dude, those waterfront shows are just rippin’. There’s like 5,000 people at them…the vibe, everything about it is just killer.”

To solidify it all, it’s the five-year anniversary of their 2009 induction into the Buffalo Music Hall of Fame. For a band that came together at the University at Buffalo, it couldn’t spell out “home” any more coherently.

With the release of No Guts No Glory only a few weeks in their wake, the new tunes are sure to give a fresh tint to the characteristically explorative jams that moe. prides themselves on. And with a guy like Dave Aron behind the mixer in producing this effort—other studio clients of his span the likes of Tupac, Sublime, Prince, and Dr. Dre—it is clear they continue to be a band hell bent on fostering their experimental inclinations.

Did I forget to mention that DBGB’s is hosting the official after party with Vinnie’s old pals, Sonic Garden?