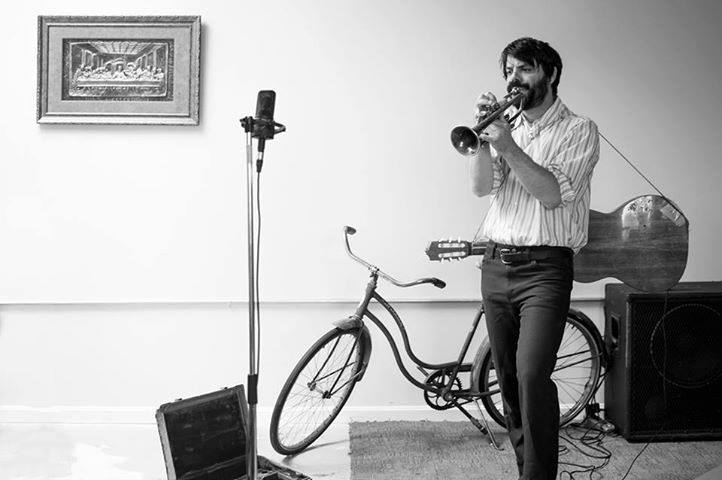 It’s an all American extravaganza, featuring none other than one-man-band Dear Rabbit, with his gypsy-like assemblage of accordion, guitar, cornet, and a fresh new album to top it all off. Joining the cast will be purveyors of Bela Bartok and other European folk jams Shubbaluliuma, as well as songwriter Joseph Murray Myers.

Dear Rabbit / When The Well Dries Out from HISTORIAN SESSIONS on Vimeo.