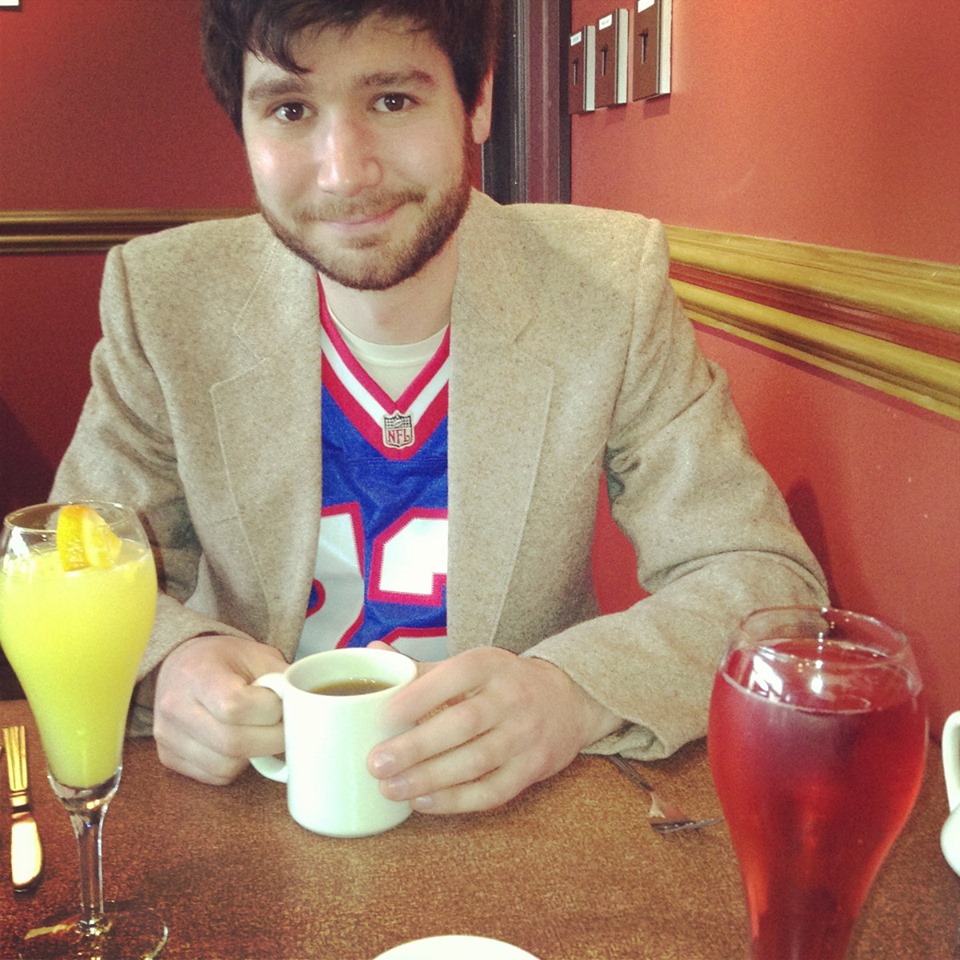 Poetic indie-folk bard Alex Berkley headlines a very diverse bill tonight at Nietzsche’s. A mainstay of the local scene for many years, Berkley has been devoting his time to other pursuits, namely marriage and fatherhood. Among his more interesting projects is his 3 part Days of Fun series; where he wrote a song every day for the month of February in 2013, 2014, and 2015 respectively. But it was his 2008 debut Lists and Listlessness that still garners widespread acclaim. With his everyman persona and deeply poetic and relatable lyrics, Berkley has cemented his status as one of the finest singer-songwriters in the Buffalo music scene. Those who have been lucky enough to catch one of Berkley’s rare appearances in the past few years have been treated to intimate performances with a deep emotional staying power. It’s very exciting to see his return to the circuit, and one would hope we see even more of him.

Also on the bill is Lifemusik Wit Andre, a deeply meditative ambient project by Andre Welks, of Welks Mice fame. As well as the soulful and stirring Jungle Steve. Doors at 8:30pm, $3 cover.