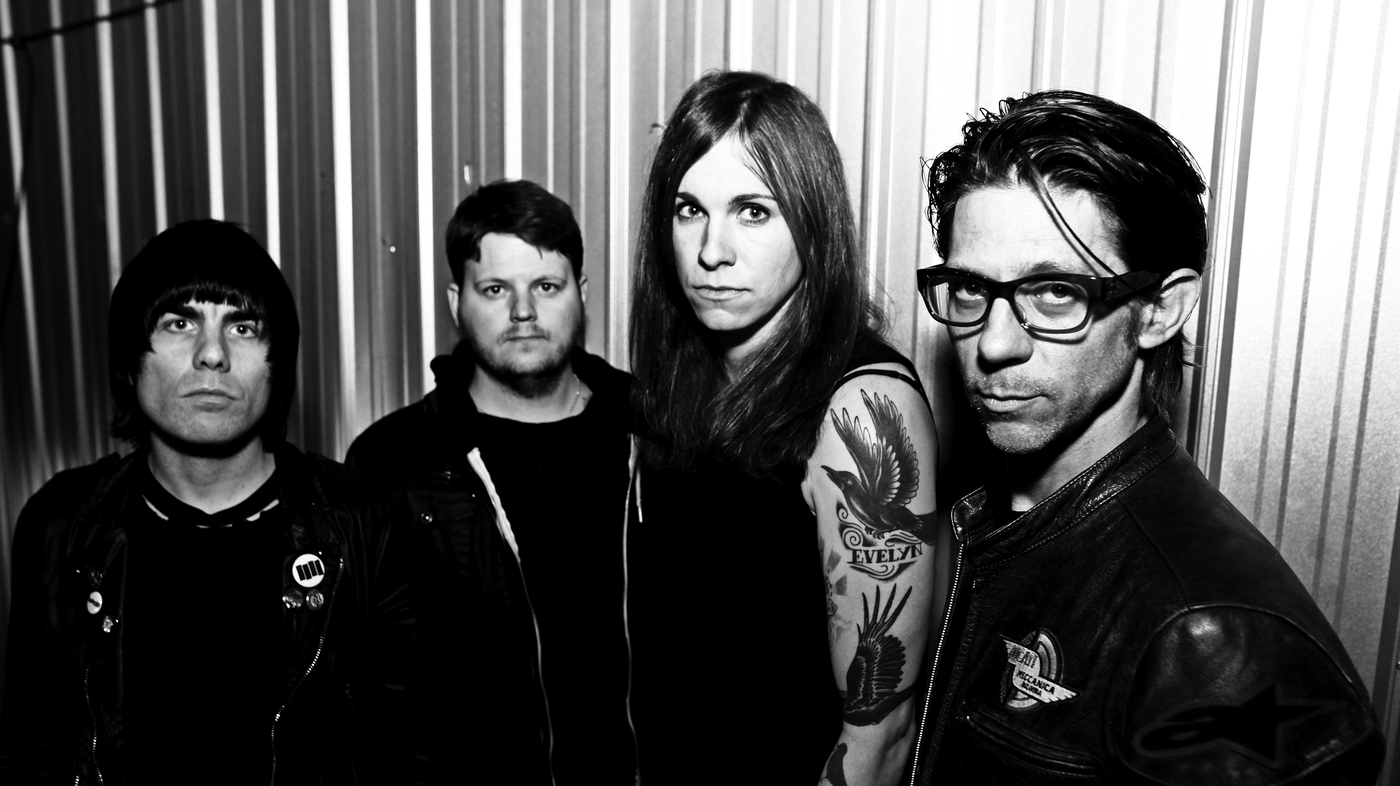 Punk all-stars, Against Me! are making their way tonight to the Town Ballroom (change of venue from the Waiting Room) for what’s going to be an incredibly special night for fans of the band, and those into the scene Against Me! have been pioneering for almost over 20 years. The band are still going with just as much strength as when they started. Last September, the band released their seventh LP, Shape Shift with Me, which takes off from where they last left off. Their new outing doesn’t venture far off from what fans love to hear, but brings a little lightness and fun into the mix.

On tour with Against Me! are LA’s Bleached, a punk trio with a touch of bouncy pop aesthetic and out of Canada, The Dirty Nil. Doors are set for 7pm and it’s $25 are the door.