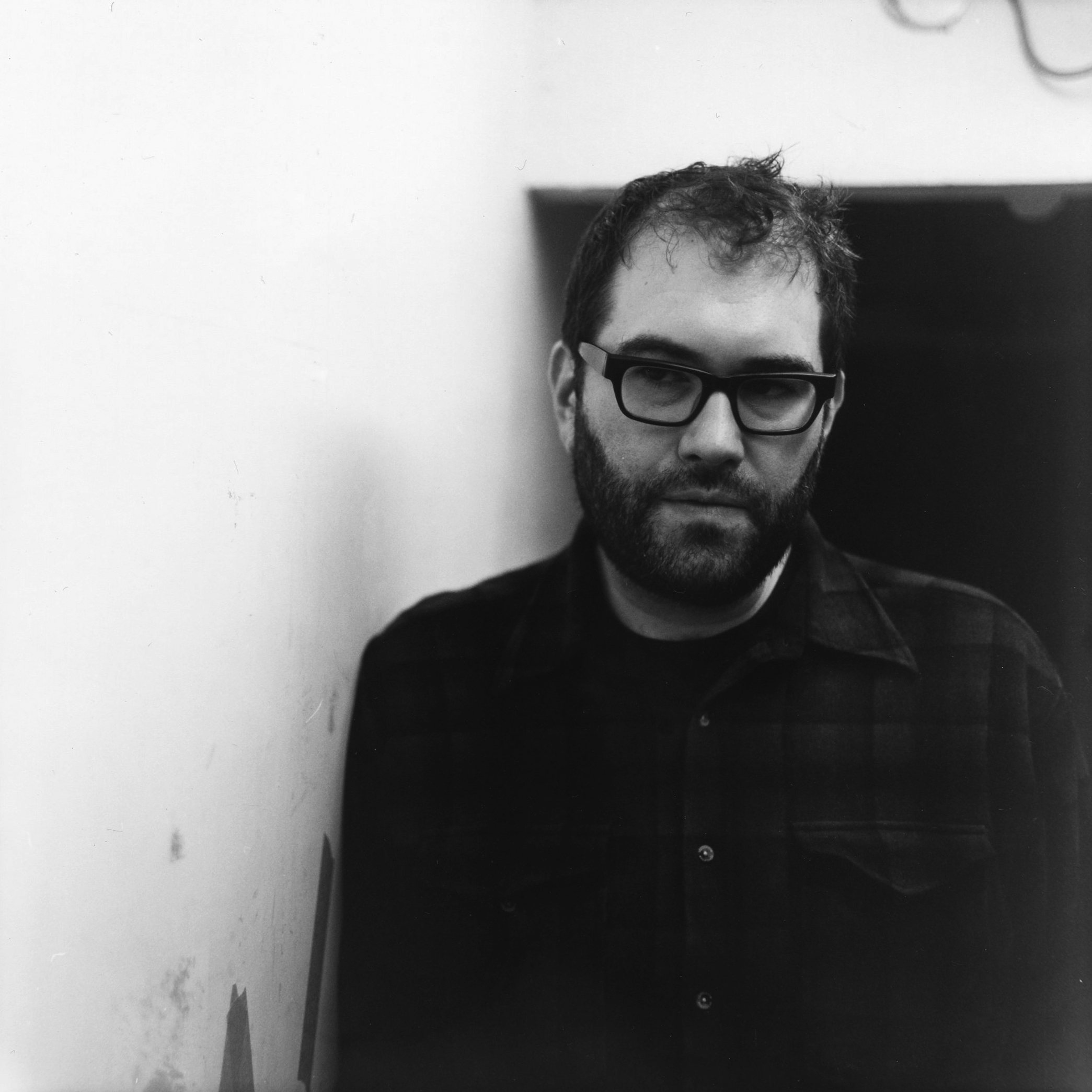 Tonight, Sugar City is presenting an evening for introverts. Headlined by always-in-his-head, Advance Base, along with support from Rochester’s ice bar, experimental Jax and blog favorite Damian, this  for those who want a calm and cool night with artists who will talk to your heart.

I’ve heard the name Advance Base around the internet for a bit, but never stopped to give it a listen. #bloglife. I played a few songs last night and was instantly like “Oh wow, this sounds like Casiotone for the Painfully Alone.” Guess what? Advance Base is Owen Ashworth, the voice and mind behind Casiotone for the Painfully Alone, an act known for its incredibly descriptive lyrics teeter tottering in between sad and self aware, and sometimes both.

Another layer which makes this cake super sweet is the debut Buffalo performance by Ice Bar, who’s very impressive 2014 ante meridium came out of nowhere and continues to make us feel delicate whenever it pops on in the office. The doors are a “whoa that’s a really great deal, are you sure?” $5 and the show will be done by 11pm, so I would  get there at 8pm to get a nice standing spot.