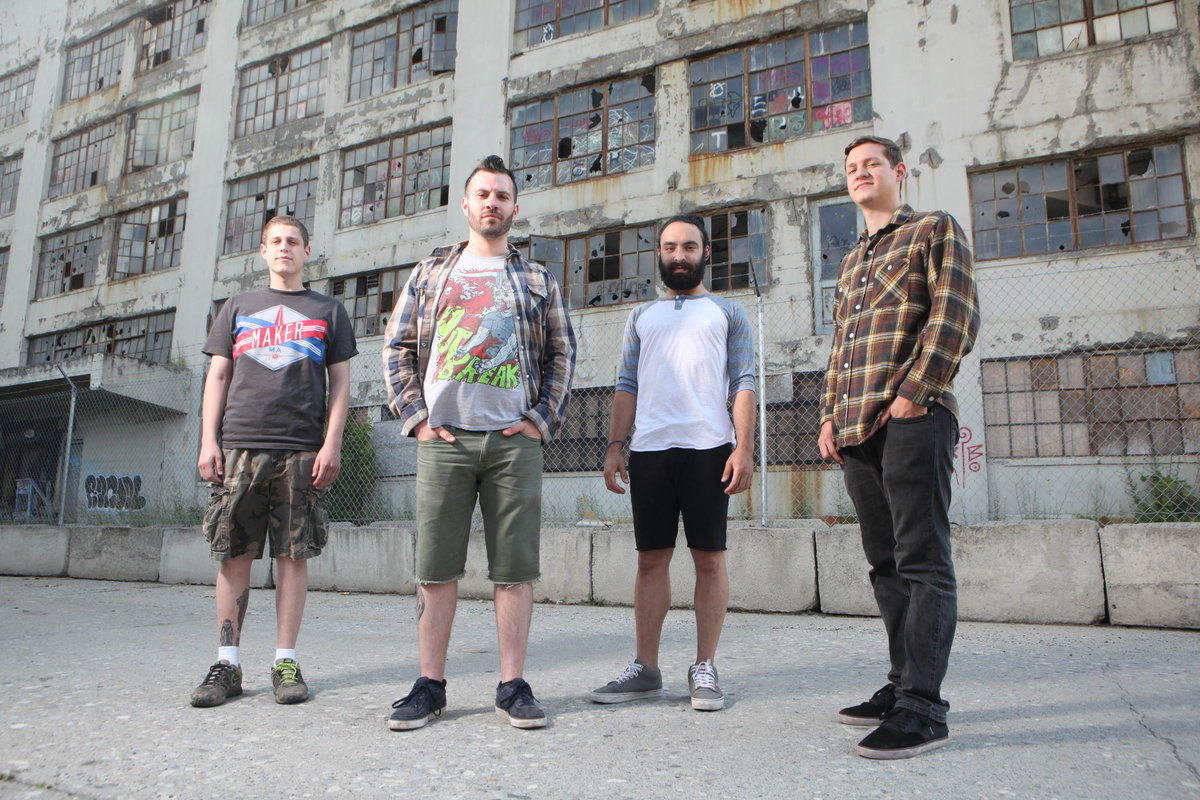 This afternoon Rochester-based punk act, Such Gold, will be playing a super early matinee show at Mohawk Place. The band has become a staple of the pop-punk scene over the past seven years, most recently re-releasing their cherished 2009 introduction, Pedestals. Fans of Millencolin, Four Years Strong, and Polar Bear Club should definitely make afternoon plans.  Also on the bill is local support from the always angular Alleys and emo act Subtle Words along with retro-rock Canadians Big School.  Doors are are 4pm and there is a $10 cover. Don’t put this one off because it ends by 8pm, just in time for NIght Slaves’ album release.