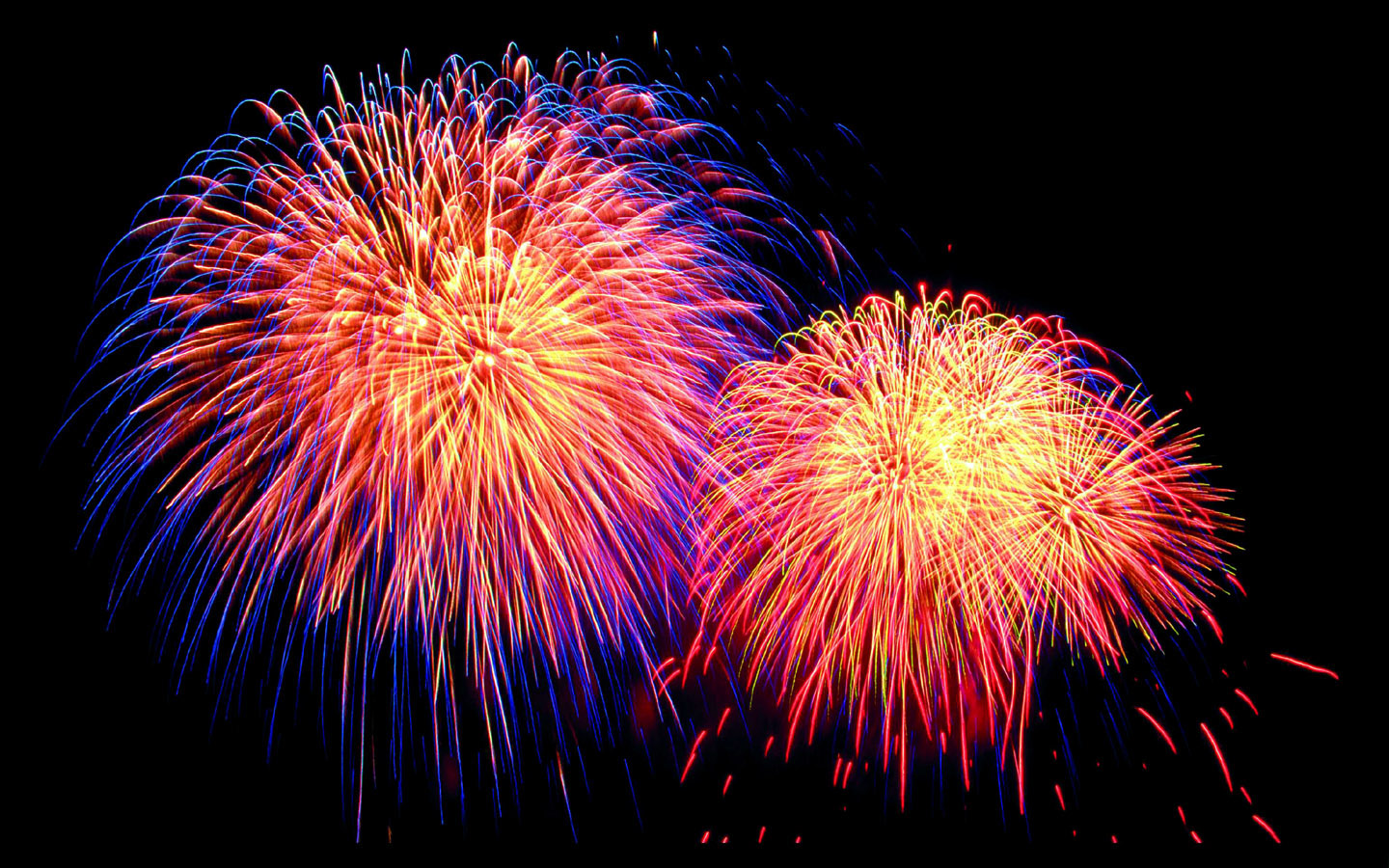 America. Political stances aside, the Fourth of July is the one day a year where mostly everyone will bust out their patriotic attire, fire up the grills and shoot off those fireworks they scored from Pennsylvania (or trek downtown to watch regulated ones).

For a while, my family and I had the same tradition each year. We would camp at Southwick Beach, which was just outside of Syracuse. I have the fondest memories as a child of chasing fireflies, spending time with my grandparents, the smell of the campfire and the exciting but almost terrifying feeling of holding a sparkler and running wild. My “Uncle Kenny” (we weren’t blood related) would gather the family, head to the beach and we would walk a decently far way down, where the campsites ended and there was hardly anyone in sight. My entire family and I, under the starlight ,with the sound of the low tide in the background, would watch the fireworks he’d set off.

The Fourth of July, yes, recognizes our independence. But also, tradition, family and friends. Regardless of change, memories live on and new ones will always be made with similar excitement and thrill.

Today, Igloo Music is hosting a Red, White and Igloo party at Aqua Lane Park in Riverside. From noon until 9 p.m. food will be grilled and music will be going. The lineup includes: Active8, Bill Bacon, Bflo Lydia, J.P. Freedom, Medison, Rufus Gibson, Search and Twist.

This event is free, but hosts ask to throw a couple bucks down for donation, if you wish. Bring Your Own Everything. Someone will be manning the grill, but feel free to bring burgers, corn or non-meat stuff for the vegetarian folk. No glass is allowed. Leave no trace: everything you bring in, bring out with you.

The official after-party will be the Queen City Cartel’s Boombox series, which will now be held at the Gypsy Parlor (376 Grant St.). That lineup will host Josh Yourmoms, Medison, Eyes Everywhere and SwaggleRock. The event is 21+. Sound will be brought by Jolly Wailer; if you haven’t seen or heard his stacked and wildly colorful system, you’re missing out.

Happy Fourth! Stay safe. Don’t do something stupid like drink and drive. Enjoy the music, fireworks and company.