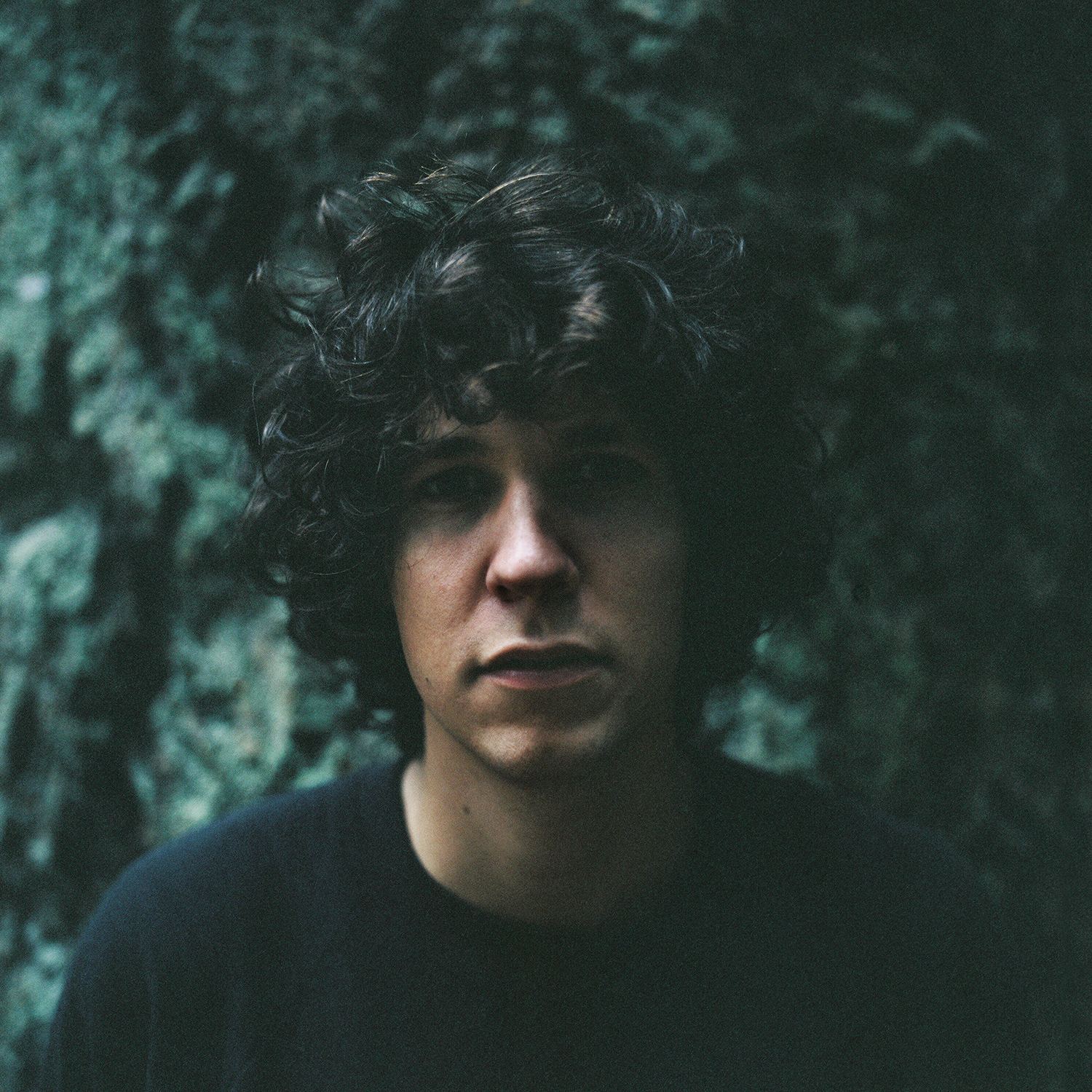 The narrative of heartbreak and desperation that runs through the debut album of Canadian artist Tobias Jesso Jr. has been countlessly explored by numerous singer-songwriter types who strive to craft a universal sentiment from their internal struggles. It’s worth mentioning that the series of events leading to the period where Jesso Jr. wrote these songs included a heavy breakup, being hit by a car on his bike, and learning his mother had cancer before returning to his childhood home. The compelling sounds found on Goon are nothing ground-breaking, as the instrumentation includes piano, drums, with the occasional strings and a few guitar-led tracks, yet their earnest nature coupled with the singer’s wary delivery make for a refreshing listen.

Obvious comparisons to classic songwriters like John Lennon, Paul McCartney, Randy Newman, and Harry Nillson have been made and their influence can easily be heard on the album’s opener “Can’t Stop Thinking About You” and lead single “How Could You Babe” with their familiar chord progressions and ballad structure. In listening to these deeply personal songs, it can be felt that Jesso Jr. has found some sort of solace and redemption in dealing with his situations in such an honest manner. This a soulful album in a somewhat unconventional sense, as the vocals are never overpowering and the instrumentation is often understated, but it’s the ability to be simultaneously introspective and relatable both sonically and lyrically that make for a timeless feel.

On the Nick Drake-esque “The Wait,” a fluttering guitar melody and an innocent-sounding vocal delivery comprise the entirety of the track, the lighthearted sounds contrasting with the yearning lyrical content making for a bitter-sweet break in the album before “Hollywood,” the record’s heaviest, most somber song. It’s on “Hollywood” where Jesso Jr. recounts the events of his time trying to make it as a musician in Los Angeles seems to come to peace with his past failures and where this album’s minimal production style hits the hardest.

“Just A Dream,” released as a Youtube demo back in 2013, receives a full studio treatment here with elegant strings and crisp percussion, maintaining the same wholehearted, vivid sentiment as the songwriter imagines describing the world to his newly-born child. Perhaps the most lyrically representative statement of Goon comes on the closing track “Tell The Truth,” as the singer repeats “Why don’t you tell the truth sometimes/You know you should,” coming across as a plea for clarity. Many great lyricists across all genres have been praised for their transparency and bold honesty, and in turning inward to tell us the truth, Tobias Jesso Jr. has given us a memorable introduction to a promising new artist just beginning to discover his artistic voice.