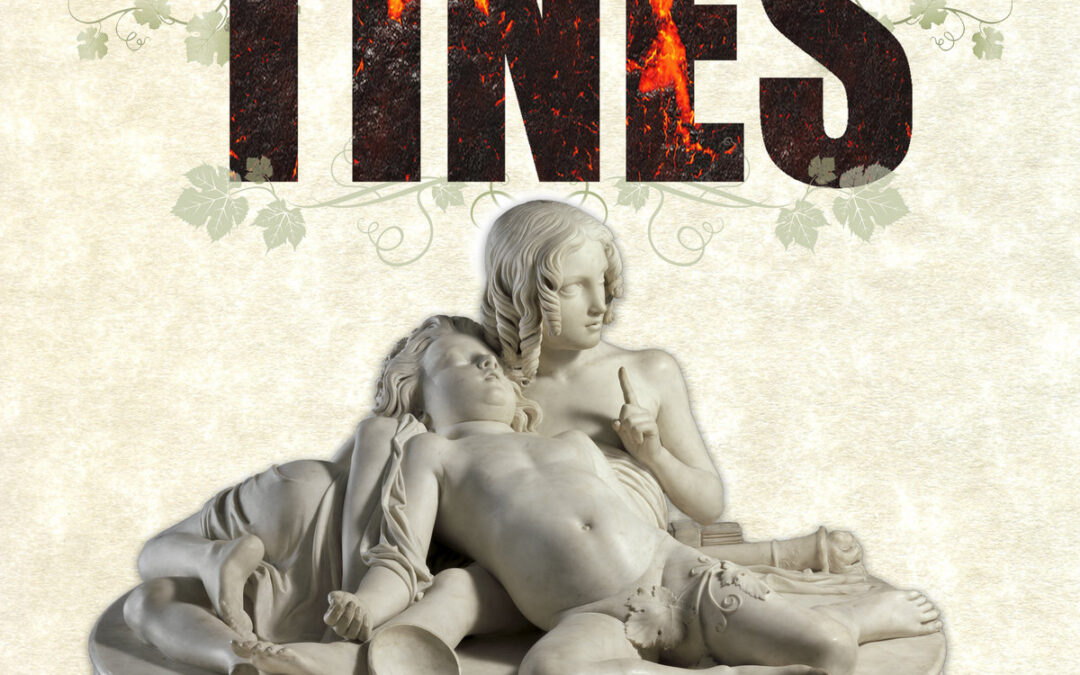 Over the course of rock n roll’s sordid history different styles of songwriting have emerged and worked their ways to the forefront. On one end of the spectrum, bands such as Black Sabbath, The Who, and Rush, have woven together fictional stories and flawless music to create grand, theatrical performances. All the way on the other end of songwriting and storytelling resides punk rock. Its DIY ethics are breathed into every aspect of creating, performing, and way of life. Lyrics from punk bands are personal. The songs are shorter and hit harder than those of the rock n roll grandfathers. Different, yes. Worse or better, that is irrelevant. Piercing the belief that a band must chose one style or the other is Buffalo’s very own rock n roll soldiers, Tines.

Members of Tines have lived in the trenches of rock n roll since the nineties, fronting various projects, running a recording studio, and booking their own shows and tours. This lifestyle of authenticity has culminated in the release of their single “Thin Blue Line,” and the B-Side, “Rock n Roll Witness Protection Program.” Both songs are forces to be reckoned with.

“Thin Blue Line” borrows its opening from stadium rock act Thin Lizzy, with a guitar line reminiscent of the hit Boys are Back in Town. From there, the song kicks into gear with an uptempo melody with intricate guitar fills by Glenn Szymanski before falling back into a groove based verse. Palm mutes and chunky-style guitar mesh well with lead singer Kelly Murphy’s vocals and the distortion affect that seems to be employed. The style is raspy, and it scratches that itch at the back of your throat.

The track powers forward into the chorus, elevating the entirety of the song. Murphy’s lyric, “You’ve got to free yourself,” sung over the now full-blast groove, is a call to arms for anyone who has felt ensnarled, hitting the listener directly in the chest. Szymanski roars to life with the guitar solo. The melodic and complex piece seems to shrug off any punk rock guilt of being played ‘too well’, and storms directly to the rafters of a sold out stadium, as if Szymanski used the opportunity to say, “Check this out!.”

Flip the 7” over and you get “Rock n Roll Witness Protection Program.” Off the bat, the name seems like a mouthful, and it seems to be a possible tongue-in-cheek title, or homage to Huey Lewis and The News. Huey be damned, because Tines hit hard on the punk styled B-Side. Eddie Pearsall’s halftime drumming unleashes the hounds, creating a perfect mosh pit groove. Murphy howls in a cadence that draws similarities to The Germ’s frontman, Darby Crash. Besides those two aspects, Tines refuse to stay in the punk rock box. Keys, an often overlooked instrument in punk rock, adds atmosphere and enriches the song thanks to member Arrow Fitzgibbon.

A sludge breakdown, not uncommon in punk, adds balance to the breakneck pace. Then the playbook is thrown out the window and run over by a lawnmower when a sitar comes to the front of the mix. Traditional Indian music immediately comes to mind with this immense curveball, and it is more refreshing than lemonade on a Savannah, Georgia Sunday.

Tines poke and stab through old style thinking, employing a new outlook on the ever aging art form that is rock n roll. Simply put, they do what they want, and they pull it off. Whether you catch Tines in a sweaty Mohawk Place venue or in a large theatre, it will be guaranteed that their music will transcend and you will be pumping you fist.