The Weeknd – “Earned It” 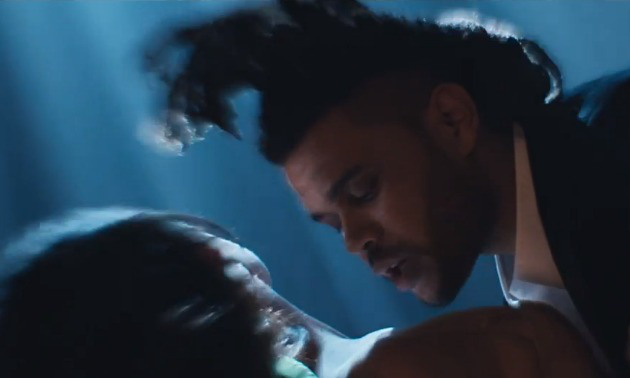 The soundtrack for 50 Shades Of Grey, also available at Target, will include sexed up contributions from artists like Beyonce, Sia,  Ellie Goulding, Jessie Ware, The Rolling Stones (yes! “Beast Of Burden!”), and Toronto’s very own The Weeknd, who’s featured in the first video off of that soundtrack, the mildly NSFW “Earned It.” Actually, The Weeknd (aka Abel Tesfaye) doesn’t need to sex up his music any more than it already is, and based on this clip featuring Grey lead actress Dakota Johnson, this could well be the soundtrack he was born to be part of. Enjoy, when nobody’s looking.