The Tins Premiere Music Video For “They Aren’t Evil” Single 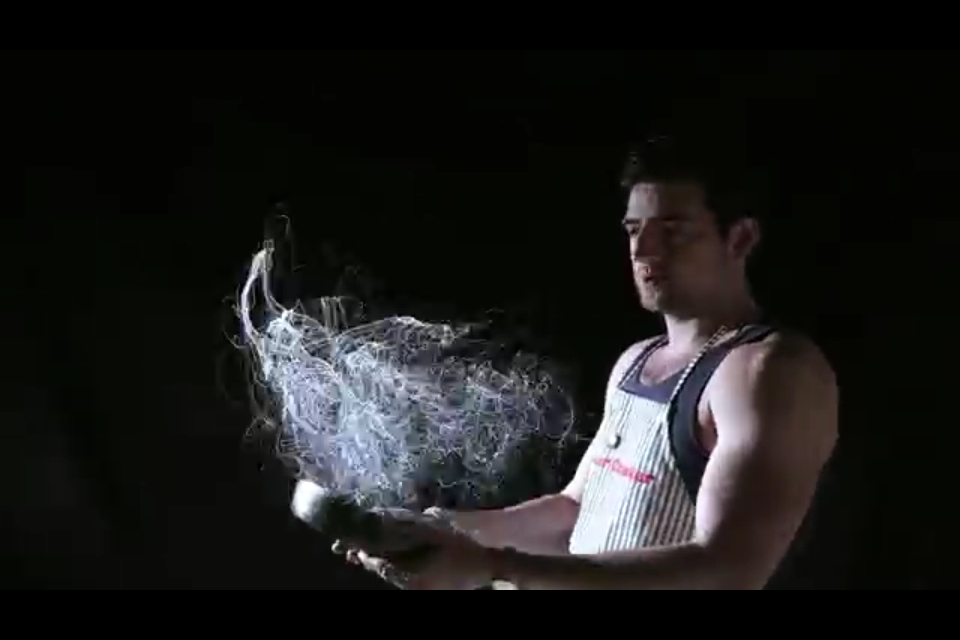 Herd Fest act the Tins have announced the release of their latest EP, Young Blame, set to drop on July 29th. The EP is currently available for pre-sale here, but luckily, the band has released the music video for Young Blame‘s first single, “They Aren’t Evil,” earlier today to give us a taste of the new material. The single moves away from some of the more new wave vibes of their last LP, Life’s A Gas, and enters a DOM-like melody territory.

And if you can’t wait until July, you can catch them at Boiler 54 in Medina this Saturday with Space Wolves, and as part of the Good Neighborhood showcase at Herd Fest on Friday, June 20th at Nietzsche’s. In the mean time, watch the music video for “They Aren’t Evil” below.