The Tallest Man On Earth – Dark Bird Is Home 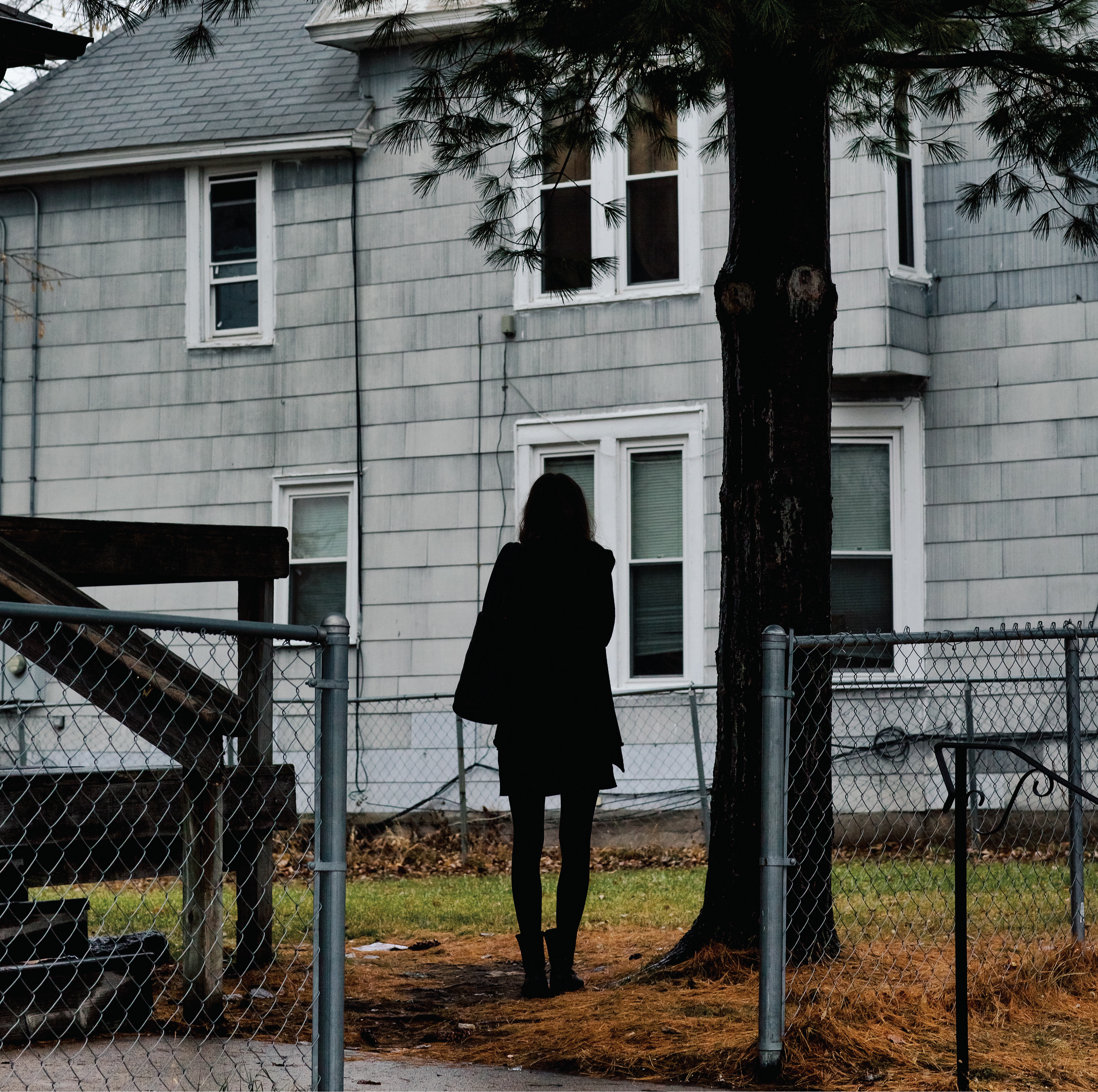 “Every day a growlin’ storm, but they’re kind somehow…” chirps Kristian Matsson, or The Tallest Man On Earth as he is so endearingly known, on the title track of his newest record Dark Bird Is Home, his lyrics still soaked with the stoic isolation that so beautifully sets the man apart from his contemporaries. While modern ‘folk’ artists (I’m looking at you Mumford and Sons, Lumineers) set their scopes on hand-clappingly accessible sing-along hits, Matsson continues to write songs for himself—unearthing his inner poeticisms and bearing them over songs with increasingly lush instrumentation. Though I’m reluctant to compare Tallest Man to anything that can be considered “modern,” his newest album does re-embrace the full-band jubilance of 2012’s There’s No Leaving Now. That’s not to say Dark Bird is without the profound simplicities that Matsson is known for, but the album does strike an interesting balance between the two.

That balance shines brightest on tracks like “Singers,” in which Matsson starts with a finger-picked guitar run that is charmingly Nico-esque, joined later in the song by a backdrop of soft strings and a remarkably fitting clarinet phrase. The album-clinching title track also harnesses this balance with a mid-tempo acoustic confessional leading the song in typical Tallest Man fashion, not long before a traditional drumbeat introduces the rich and uplifting soundscape that closes—and stylistically encapsulates—the entire album. It’s a welcomed juxtaposition to those who find his early work too simple and his full-band songs too ambitious.

But for those of you who have a lasting soft spot for the era-bending acoustic songs that make up Tallest Man’s earliest work (like myself), Dark Bird Is Home won’t leave you completely famished. Most notably, “Little Nowhere Towns” captures early Tallest Man charm at its warm, steadfast core with Matsson’s lyrical authenticity poured over his hastily tickled piano playing. Though lyrically, the song offers a taste of a decidedly darker Tallest Man: “And I’m racing through my pockets now ‘cause I’m starting to believe / selling emptiness to strangers a little warmer than my dreams.” Normally very metaphorical and interpretive, Matsson lays himself out on this track, highlighting the album’s heightened personal bearings.

Still, Dark Bird Is Home can get dull at times. The album is like a bag of party mix—handfuls yielding delicious and exciting rye chips but also a few dreadfully bland breadstick cracker things. Matsson channels an inner Mellencamp on “Seventeen,” a typical soft-rock dud with a strong sense of repetition. “Timothy” is slightly more interesting, though still repetitive, complete with an overplayed woodwind hook and sparsely peppered “whoa-ohs” that mimic the hook predictably.

The rest of the album feels great though; it shows signs of maturation while retaining the charisma of early work that made The Tallest Man On Earth so radar-worthy in the first place. Dark Bird Is Home may miss the mark at times, but for all intents and purposes, it satiates my Tallest Man craving admirably.