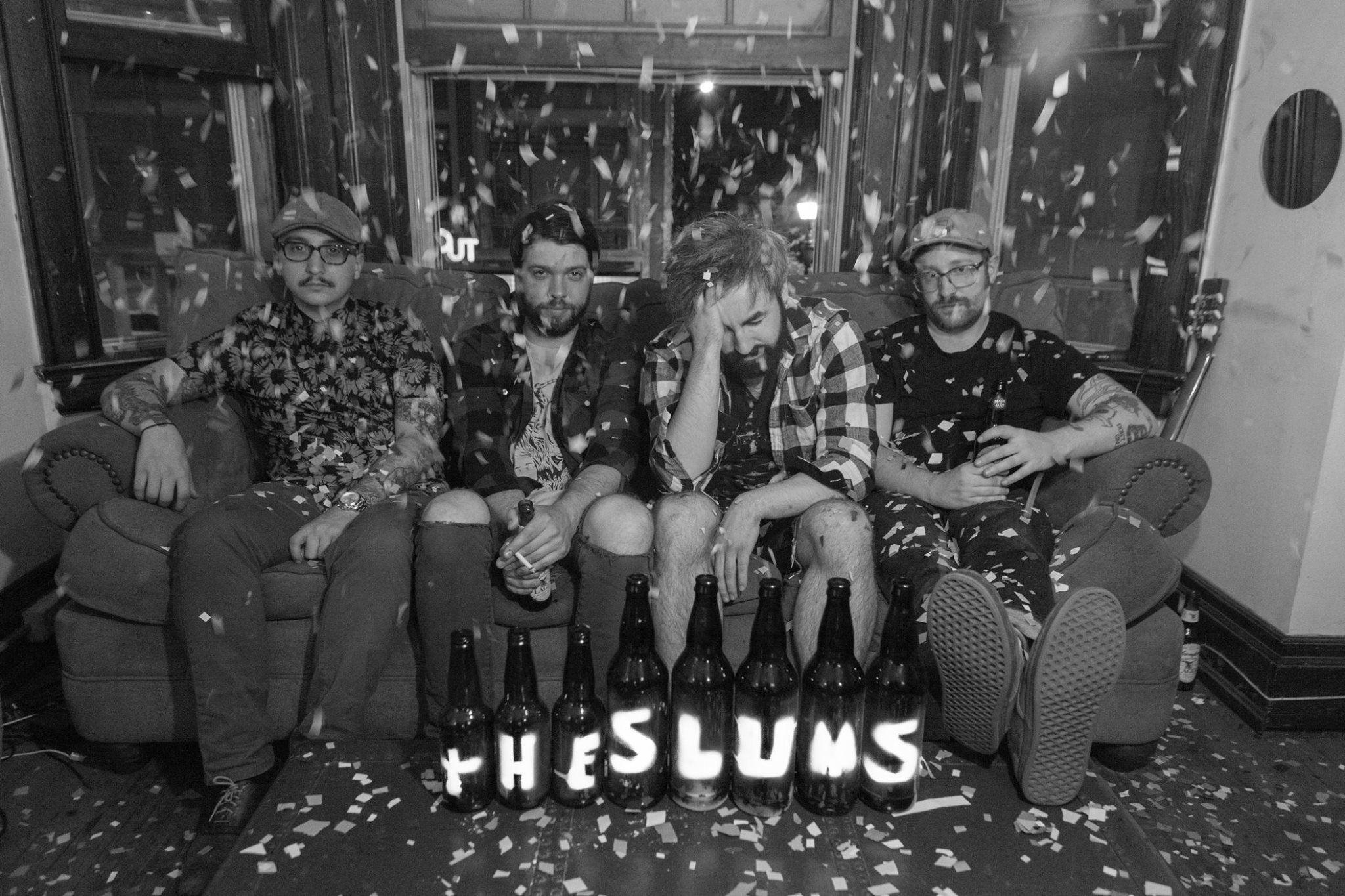 It’s rare that a band stays active during a long hiatus from playing live shows, but the tail end of 2015 appears to be a busy one for the Slums. While gearing up for its Quiet Country Audio session at the end of October, the Buffalo post-hardcore four piece premiered a new month long video series yesterday called #Slumdays just as most of Buffalo shook its head at the Bills. Every Sunday this month, the quartet will drop a new clip, all shot by band photographer/videographer Corey Harris, and for the first installment, the Slums shared the video for “Son,” a previously unreleased cut filmed at a recent live performance.

The band has also hinted that a new album will be released before the calendar turns, and along with the upcoming QCA session, the Slums appear ready to end the year on a strong note. Keep an on the band’s facebook page every Sunday this month for future “Slumdays installments. Check out the clip for “Son” below.