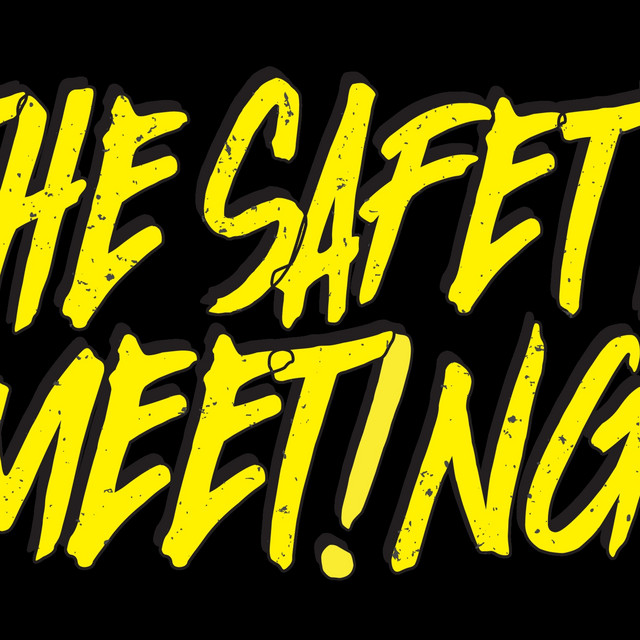 Let’s take it back to the 90s, the modern day golden era of nostalgia. Shredding through the 716, The Safety Meeting has developed a sonic extract of that golden era on their latest track titled “W1ND^UP.” The hook hollers “if I worked any more or I laughed any less, I’d probably wind up dead,” resonating with a cruel yet cool aftertaste. The Buffalonian band, born from COVID, was founded by Julian Burgio and now consists of Anthony Carmes and TJ Cutajar on guitar, Kevin Sampson on bass, and Marc Thomas on drums. “W1ND^UP” released on February 1st of 2022 and is currently sitting at the top of their Spotify page (presumably until they drop their next song).