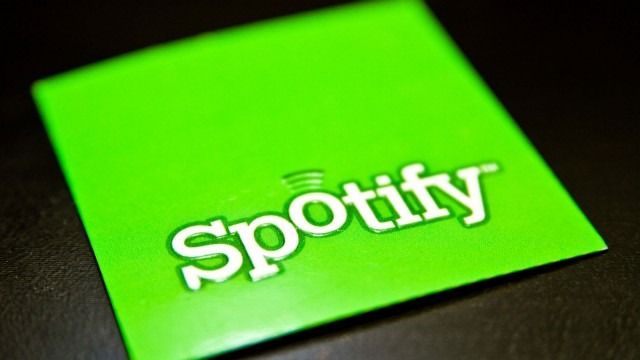 A few weeks ago a friend of mine – who is also a musician – posed a question to her Facebook friend: “Which other famous acts did she sound like?”

Because I can never resist the opportunity to be a smart ass, I responded with “Def Leppard, Boyz II Men, and Frank Sinatra.” If you’re wondering, she sounds nothing like any of those acts, but while my original post was just for shits & giggles, it happened to inadvertently represent an important question: what does it mean when we say that one artist sounds like another one.

If you’ve read a lot of local music publications – including this one – you’ve probably seen a lot of local acts compared to internationally famous ones. I know because I’ve done this myself; in my preview of Well Worn Boot’s show at Nietzsche’s this Sunday, I described the group as “Primus meets The Cramps meets Motorhead meets Jethro Tull.” Now, I simply intended that comparison as a frame of reference for folks who had never heard the band before, but even as I was writing it, I was unintentionally pigeonholing the band. Was I trying to send their potential fans into a set of preconceived notions?

Ideally, the idea of saying one artist sounds like another is simply to give the listener a rough idea. Saying one band has a sound somewhat similar to that of, say, The Police, doesn’t mean the band is going to have an identical sound, but merely that there are similar elements, and that they may have been an influence. And yet, if you tell me a band sounds like The Police, I’ll envision a vocalist who sounds exactly like Sting, and a drummer who sounds just like Stewart Copeland, even though I should know better.

But this is only part of the hazard of comparing a new band to a legendary old band. Let’s remember that people can love or hate any given artist for complicated, not-completely-understandable reasons. You can hate Tom Petty because you’re tired of hearing “Free Fallin’,” and you can hate R.E.M. simply because you find Michael Stipe’s vocals to be grating. And if you hear about a new band with a style similar to Tom Petty or R.E.M., you may find yourself prematurely hating that group even if the traits they share with those acts have nothing to do with the reason why you don’t like those bands. As a result, you pre-judge a band as “not your thing” before you’ve ever even head their music.

The point here isn’t that a new band can never be compared to an old one; it’s that we need to take those comparisons with a grain of salt. If you hear that a new band sounds a bit like The Smiths, and you personally don’t care for The Smiths, that doesn’t necessarily mean you’re going to hate that band. As every experienced music listener knows, bands can be loved and hated for various difficult reasons that can only be fully understood in the mind of the listener. So, if you hear that a new band sounds like an old band that you can’t stand, don’t naturally assume you hate that band. The “related artists trope” is just meant is a generic comparison, and it should never stand in your way of discovering excellent new music.