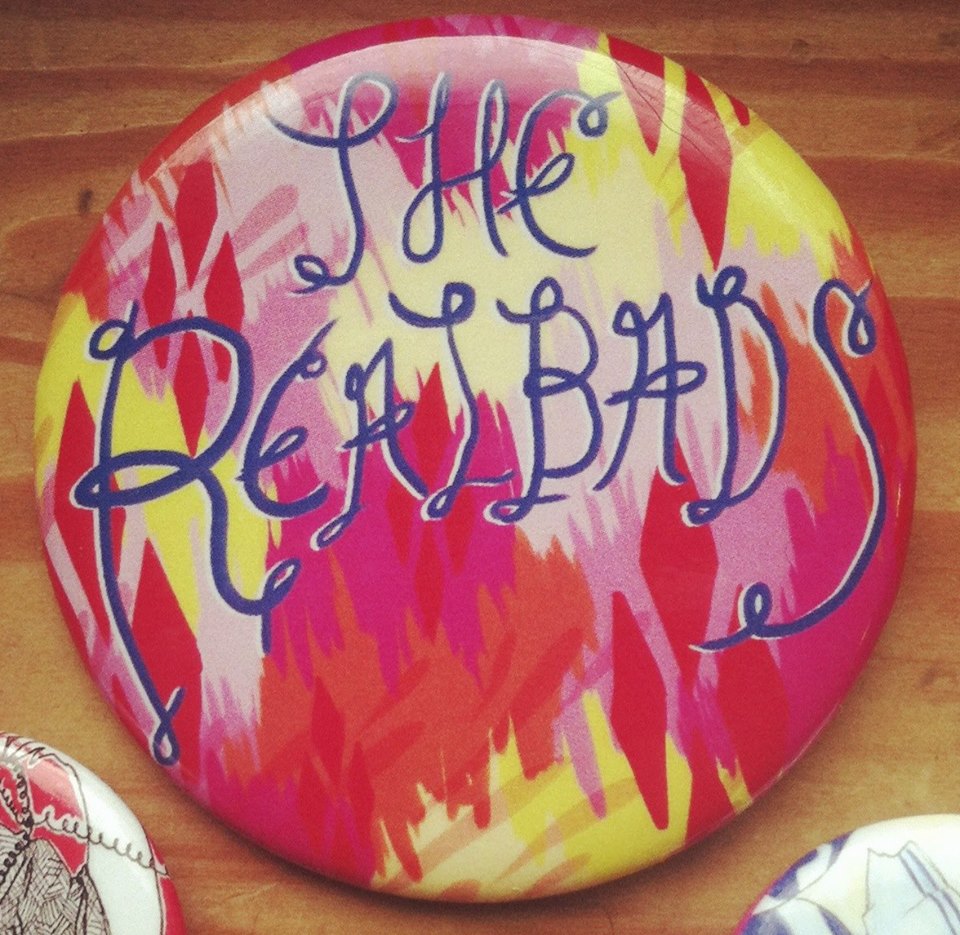 Beyond paying attention to the music scene in Buffalo and Rochester, we like to explore a bit in Ithaca and Syracuse’s music scene. Today was a good day to poke around, because Ithaca’s the Realbads just released their debut video, “Prom Night,” off the forthcoming album, Here Come The RealBads (Sweet Baby God Records). The album was recorded with Binghamton producer Hunter Davidsohn, who also worked on the new Porches and Frankie Cosmos records.

As for the song/track, “Prom Night” sounds like a fuzzed out yet dreamy version of Sharon Van Etten or Angel Olsen with a touch of Jefferson Airplane thrown in. The animated video is a bit of a mind trip, tracking a purple mannequin through a variety of scenes that someone less sober than I may be able to decipher.

Check out the Realbads music over on their bandcamp page and watch the video for “Prom Night” below.